Ending Smallpox Vaccinations May Have Opened the Door for Monkeypox 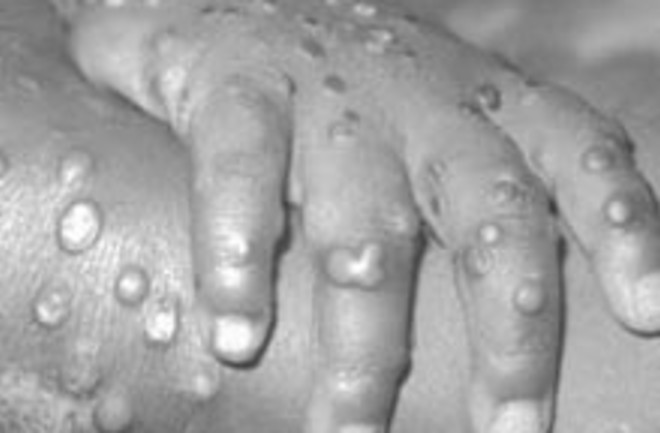 In 8 May 1980, the World Health Organisation declared that “the world and its peoples have won freedom from smallpox.” Through decades of intense vaccination, this once fatal disease had been wiped out. It was a singular victory and having won it, countries around the world discontinued the vaccination programmes. After all, why protect against a disease that no longer exists (save in a few isolated stocks)?

Unfortunately, this is not a rhetorical question. The smallpox vaccine did more than protect against smallpox. It also reduced the risk of contracting a related illness called monkeypox, which produces the same combination of scabby bumps and fever. It’s milder than smallpox but it’s still a serious affliction. In Africa, where monkeypox originates from, it kills anywhere from 1-10% of those who are infected. And more and more people are becoming infected.

Read the rest of this post at Not Exactly Rocket Science

. Related Content: DISCOVER: A Killer Pox in the Congo

DISCOVER: Whatever Happened To... Smallpox?

80beats: Did the Eradication of Smallpox Accidentally Help the Spread of HIV?