Curing some of the 330,000 babies born annually with HIV is no longer out of the question. 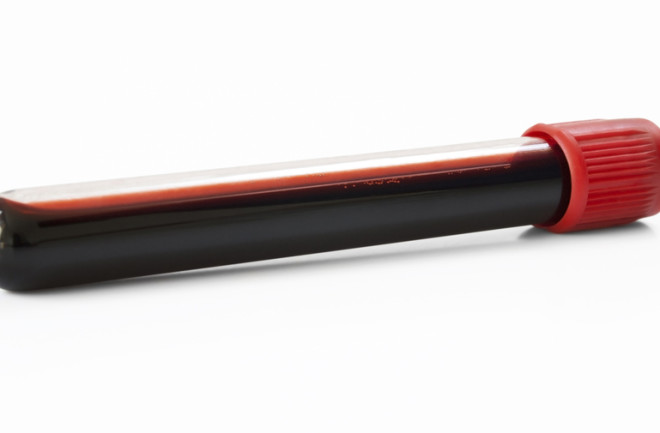 Curing babies born with HIV is no longer out of the question: An HIV-positive newborn treated immediately with antiviral drugs is now 3 years old and free of infection, researchers announced in March and confirmed in a paper in October.

The method will be tested in more infants in the hopes of helping the roughly 330,000 babies born worldwide each year with HIV.

This baby’s mother was HIV-positive. The newborn also tested positive, but instead of treating with one drug, as is usually done for HIV-positive babies, an HIV specialist began a standard combination of drugs within two days.

The mother stopped treating her daughter by the time she was 18 months old, but when doctors examined the child five months later, they saw no sign of HIV. “There was no rebound of the virus,” says pediatrician Deborah Persaud of Johns Hopkins Children’s Center, who helped to write the October paper.

Doctors will keep testing the child, since it’s possible the virus may return, but Persaud believes the drugs prevented HIV from getting established in the baby’s body. Pediatric HIV experts are planning a clinical trial to test the regimen in other infected newborns.

More From Discover
Health
What is Epilepsy and What Should We Know About it?
Health
A Blood Test That Screens For Multiple Cancers At Once Promises To Boost Early Detection
Health
Decorate For the Holidays Early and it Might Improve Your Mood
Health
Feeling Sleepy After a Thanksgiving Meal? It Might Not Be the Turkey
Health
The Surprising History of the Bidet Started with the Wealthy and Brothels
Health
How These Top 10 Favorite Thanksgiving Dishes Impact Your Health
Recommendations From Our Store
My Science ShopDiscover STEM Kits
My Science ShopDiscover 2022 Calendar
My Science ShopStrange Science
My Science ShopElements Flashcards
Shop Now
Stay Curious
Join
Our List