Domestication of humans by the cat 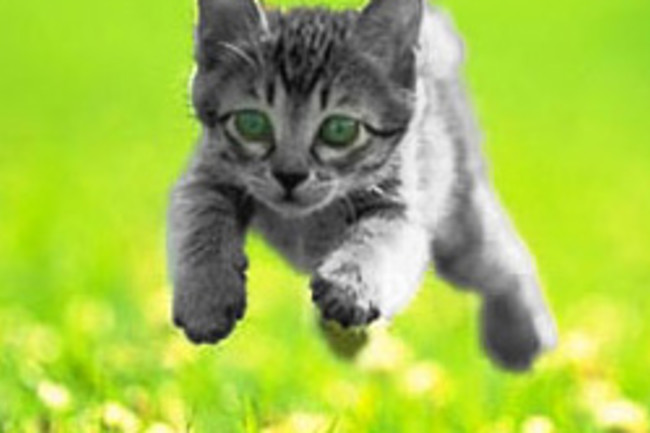 There's a paper to be published on domestic cat phylogenetics in Science tomorrow. National Geographic has a summary, but Forbes has a more thorough treatment. The short of it is that the maternal lineages (mtDNA) of domestic cats seem derived from the Near Eastern varieties . The acculturation of humanity toward domestic cats seems to have taken place gradually between 12,000 and 3,600 years ago, the presence of five distinct maternal lineages suggests that it wasn't one event, but several simultaneous parallel ones. Sedentary populations rooted around agriculture were the likely necessary environment for the emergence of the cultural co-evolution between cats and humans. Though this study is interesting, please note that the survey of female lineages is a small slice of the total ancestry. Male mediated hybridization wouldn't be picked up, and the interfertility of domestic and wild cats means there likely has been genetic exchange between the two groups over time. Update: Nick Wade in The New York Timehas more.