Do Low-Carb Diets During Pregnancy Lead to Fatter Kids?

Researchers have known for decades that what a woman eats during her pregnancy can impact her child's weight later in life. Now, a new study shows a possible mechanism for how mom's diet affects baby's weight: Epigenetic changes---changes that can increase or decrease the expression of a particular gene but don't alter the genetic sequence---to a gene involved in fat metabolism can be passed from mother to child during pregnancy. How the Heck: 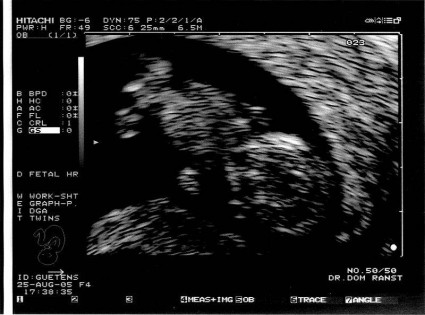