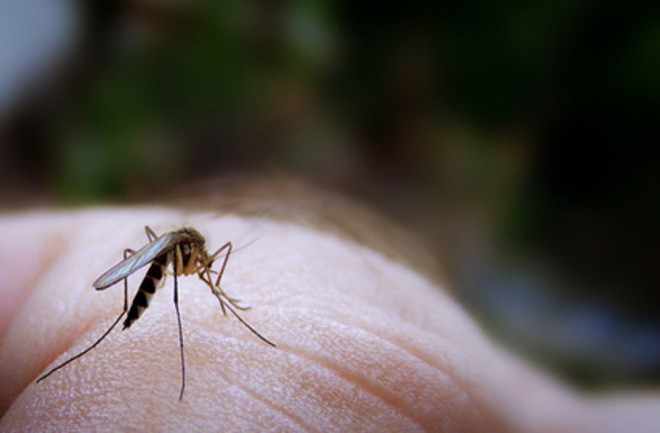 Scientists have been rushing to find new ways to kill mosquitoes, hoping to stem the tide of infectious diseases that the pesky insects carry. But Yoshiro Nagao of Japan's Osaka University Graduate School of Medicine thinks having fewer mosquitoes around might cause an unexpected kind of harm. Southeast Asia is riddled with dengue fever and its deadlier relative, called DHF. While studying towns in Thailand, Nagao found that in neighborhoods where fewer houses showed traces of Aedes mosquitoes, the incidence of DHF actually went up. The reason, he says, is that people usually contract DHF the second time they're infected by a dengue-carrying mosquito. If the second bite comes shortly after the first, as would happen in an area with lots of mosquitoes, a person who already has dengue fever often has enough antibodies to keep from acquiring DHF. But with fewer mosquitoes around, the second bite could come much later, and person may no longer have enough antibodies to fight off the more serious disease. Other researchers point out potential problems with the finding—the study relies on tallying the number of houses containing mosquito larvae or pupae, not the actual numbers of mosquitoes. And not all mosquito populations are created equal—they can carry different strains of the dengue virus that spread at different rates. Still, if Nagao is correct and our attempts to decimate mosquito populations could increase cases of DHF, it's another addition to the unintended consequences file.