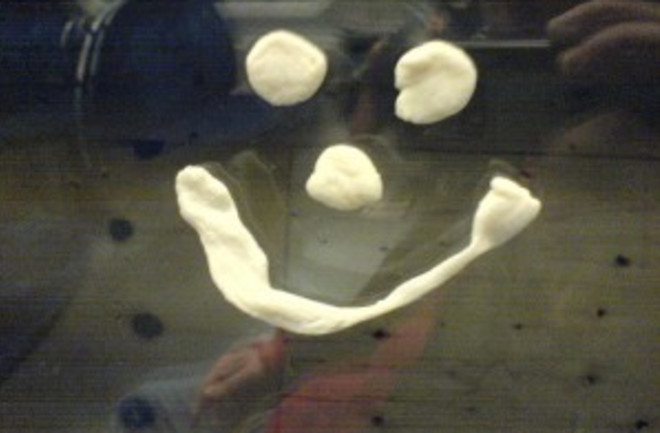 Photo: flickr/@boetterChewing gum manufacturers, listen up! Your product is not only good for freshening breath and giving baseball players something to do while they wait to catch balls -- apparently, it's also good for depression! (Or, more specifically, for easing some of the gastrointestinal symptoms of depression, including loss of appetite and flatulence.) So would you like some BubbleYum with that Prozac?Chewing gum may be an effective complementary therapy in patients with mild to moderate depression. "Previous studies indicated that chewing gum may relieve stress and depression. There have, however, not been a significant number of studies on clinical usage of chewing gum. In the present study, 30 patients with mild to moderate depression were given either medication combined with chewing gum, or medication only, for 6weeks. Turkish adaptation of Hamilton Rating Scale for Depression (HAM-D) was used to measure depression levels. Assessments were conducted by the same physician both before, and after treatment. The physician who was responsible for the assessment was not aware of the group allocation. Changes in main HAM-D scores and each item were analyzed by independent samples t test and Chi-Square test, respectively. Those patients who were administrated chewing gum responded better to the treatment than patients who took medication only. The most beneficial effect of chewing gum was observed on the gastrointestinal symptoms, e.g. loss of appetite, and flatulence among others. These results indicate that chewing gum may not be directly effective on depressed mood; however, it may reduce the symptoms originating from depression."

NCBI ROFL: A moment on your lips, forever in your intestine.

NCBI ROFL: And you thought walking while chewing gum was hard.