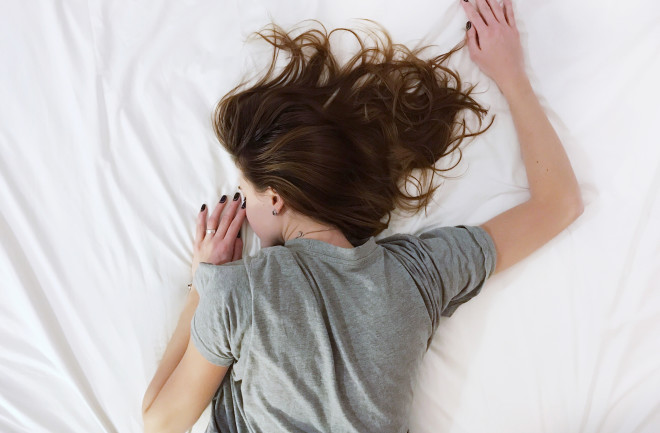 10,000,000 The number of new genetic variants researchers pinpointed across the Swedish population. They sequenced the complete genomes from 1,000 people, which will serve as a resource for other geneticists and could help diagnose diseases.

7 The number of genes scientists recently linked to insomnia risk. After combing through genetic data from over 100,000 individuals, researchers found the genes were more common in people who had trouble getting enough shut-eye.

1 Minute The amount of time, on average per night, that a group of modern Tanzanian hunter-gatherers were all asleep at the same time. Experts say the minuscule overlap supports the notion that humans evolved different sleep patterns as a way to ensure someone was up to alert others of nighttime threats, such as predators.

1.5% The average reduction in telomere length in children who sleep one hour less per night. The length of the telomere — a protective cap on the ends of each chromosome — limits the number of times a cell can divide over a person’s lifetime.

16,200 The number of students researchers surveyed, over the course of 10 years, about their math skills. Compared with boys, girls were less likely to perceive themselves as being good at math, even when there was no significant difference in their mathematical abilities. This mindset could help explain the gender gap in physical sciences, engineering, math and computer science fields.

5,300 The number of full-length movies scientists could one day cram onto a storage device the size of a postage stamp. The key is supercooling magnetized molecules to minus 351 degrees Fahrenheit. At that temperature, each molecule can maintain its polarization, which denotes whether the data is represented by a 0 or a 1, without needing a magnetic field.