From egalitarian kids to STDs. 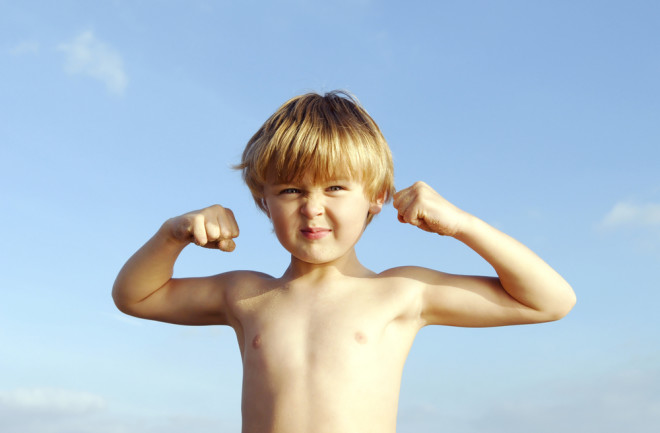 5&8: Young kids are pretty good at respecting authority, but new research claims that by just age 5, they’re already standing up to the man, as it were. And by age 8, they’re rooting for the underdog when they realize the balance of power is off.

34%: Speaking of power, a seven-year study of people in their 60s found that stressful, high-demand jobs can be good for you if you have control over your workflow: Those with high-demand, high-control jobs saw a 34 percent decrease in the likelihood of death compared with folks in high-control, low-demand jobs.

1 in 5: And even though you’re a lot less likely to die of breast cancer these days, a New England Journal of Medicine article contends that we’re pulling the trigger too early on treatment: For every one case of a small tumor caught early that would have been a health threat, about five essentially harmless tumors also receive the same treatment.

2 million: Other maladies really are growing in numbers. The CDC claims the total combined number of chlamydia, gonorrhea and syphilis cases reported in 2015 reached a peak, at nearly 2 million. Looks like it’s time to break out the bananas again and demonstrate how to put on a condom.