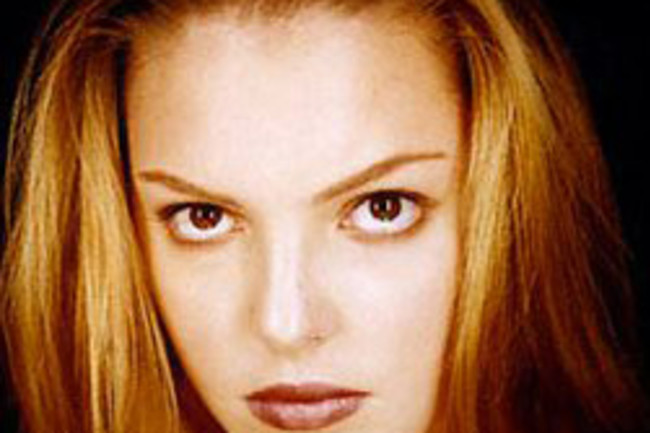 A commenter below observed that both the Sami and the Finns are cases where females tend to have darker eyes than males. He chalked this up to sexual selection. I was skeptical a priori because 3/4 of the time the variation between blue and brown eyes within the population can be explained by one genetic locus, and this is a region (OCA2) that seems to have been under massive recent selection. Sexual dimorphism tends to emerge slowly within populations because it takes time for modifier loci which express themselves conditionally in response to sex hormones to scaffold the initial gene under selection. But, I am under the impression that the eye color difference is well documented in other populations, so it might be an older variant attached to the secondary loci (the other 1/4 difference) affecting eye color. Changes in eye colour during early childhood: sex and genetic differences:

Eye colour was assessed routinely from 3 months to 6 years for children participating in a longitudinal study of twins. There were 169 female twin pairs, 161 male pairs, and 60 opposite-sex pairs. Age trends, established by sampling only one member of every pair, showed a marked decrease in lighter colours and a corresponding increase in darker colours with age. The eye colour of females was more represented by darker shades, and was more likely to be changing rather than remaining stable with age.

Boys are 3 percent to 5 percent likelier to have blue eyes than girls....

In Fair Women, Dark Men Peter Frost reviews the data which shows that throughout history there has been a tendency to associate fairness (in the literal sense) with women and swarthiness with men. Physical anthropology backs this assessment up, within a population men tend to be 5-10% darker in skin color than women, and in populations where blondes are relatively common (Europeans and some Australian Aboriginal tribes) children and females tend to exhibit the trait at a higher rate. Why is this? Genetically males and females are the same on average excepting that males have a Y chromosome. Rather, it seems that some of the biochemical pathways which regulate melanin production are modulated by sex hormones, in particular testosterone. In short, more testosterone means more melanin, ceteris paribus. So what's going on with blue eyes? It seems that OCA2 does have some effect on skin color, but as noted elsewhere there are multiple genes which control this trait. The relatively darkness of female eyes vs. males in contrast with ligher skin and hair is totally comprehensible because eye color variation is controlled by one locus of large effect (OCA2). Skin color is controlled by a half dozen loci of large effect. Hair color is more complex, but usually there seems to be some correlation with skin color, in particular because variants on the MC1R locus has been connected to extremely light complexion and red hair.