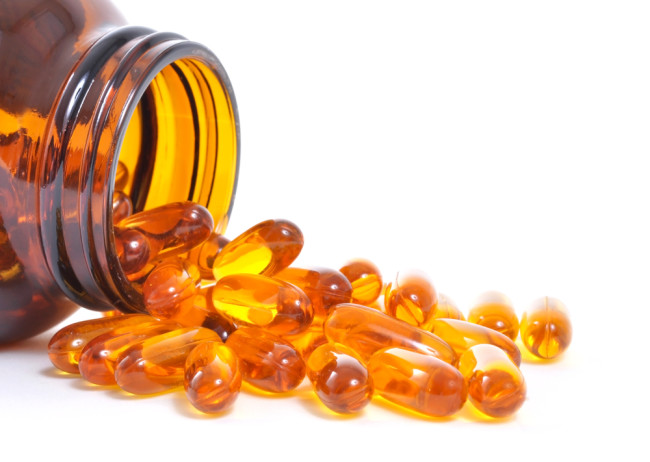 For years, marketers have promoted vitamin D as a weapon against everything from brittle bones to cancer — often citing one study or another to back up their claims. But the real benefits of the vitamin are anything but clear, say authors of an "umbrella study

" appearing in today's British Medical Journal. Researchers reviewed more than 260 previously published papers, including observational studies and clinical trials, about the possible benefits of vitamin D both in the diet and as an added supplement. The earlier research had focused on finding any role the vitamin played in preventing or mitigating 137 different conditions, including osteoporosis, cardiovascular disease and autoimmune disorders.

According to the new analysis, only ten of the previous studies met the bar for what the researchers felt was rigorous testing, including trials. Only one such study out of the hundreds reviewed suggested some evidence of a benefit, linking birth weight to a mother's third trimester vitamin D levels. Researchers noted that some of the other studies examined in their umbrella review seemed to indicate "probable" links between vitamin D levels and a handful of conditions, including childhood cavities and hormone levels of dialysis patients. But the authors noted that none of the studies they examined established definitive proof of a health benefit from vitamin D. Additional research to investigate vitamin D's potential is not only needed, the researchers concluded, but must include better-designed trials. BMJ's latest edition includes a second study

questioning vitamin D's value in disease prevention and an editorial

weighing in on the ambiguous data.