A public contest makes the biggest seizure breakthrough in 15 years. 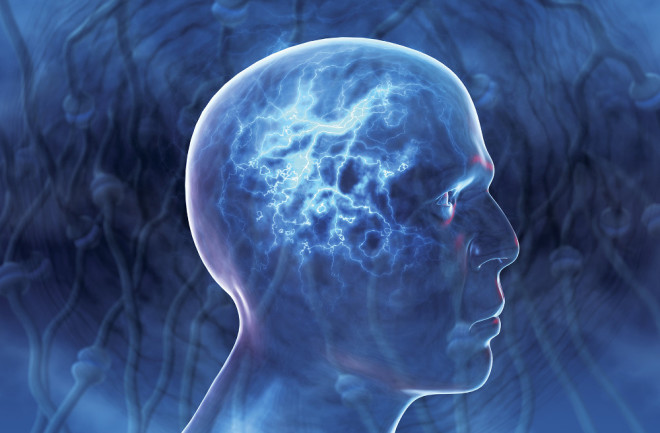 Fifty million people have epilepsy, and many suffer brutally unpredictable seizures. If the seizures could be anticipated, electrical brain implants could stop a nascent seizure in its tracks, or at least give patients warning.

For 15 years the National Institutes of Health and other agencies spent $40 million trying — and never quite succeeding — to devise algorithms that could spot a growing neurologic storm. Then a frustrated group of epilepsy physicians invited computer nerds around the world to take a shot instead, providing data sets recorded from the brains of human epilepsy patients and epileptic dogs.

Three months — and $30,000 of prize money — later, the winners had produced algorithms predicting seizures with better than 84 percent accuracy.