Could Next-Gen Drugs Turn Off Genes in the Brain? 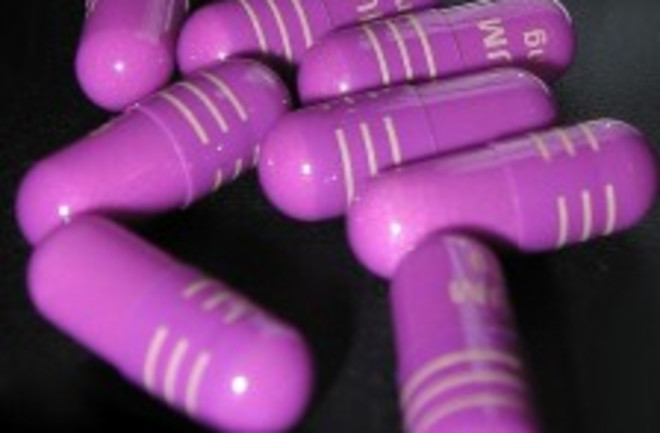 Current drugs for conditions from depression to Parkinson’s work by changing levels of chemicals in the brain—an imprecise method that can have a wide range of unintended effects. But a new study suggests it could be possible to make drugs that work by turning off genes instead, getting at, for instance, a specific receptor in a particular part of the brain.

The researchers attached an anti-depressant, setraline, to a bit of what’s called small interfering RNA. They found that when mice were given the combo nasally, it shut off a particular serotonin receptor thought to be involved in depression in just the region of the brain they were aiming for, and nowhere else. On his blog, Neuroskeptic points out that it’s not clear when, or if, the drug will be ready for humans—but wow, is that an exciting idea:

The mind boggles at the potential. If you could selectively alter the gene expression of selective neurons, you could do things to the brain that are currently impossible. Existing drugs hit the whole brain, yet there are many reasons why you’d prefer to only affect certain areas. And editing gene expression would allow much more detailed control over those cells than is currently possible.

You can read more about the study, and its implications, at Neuroskeptic.