Cosmic Imagery: Key Images in the History of Science 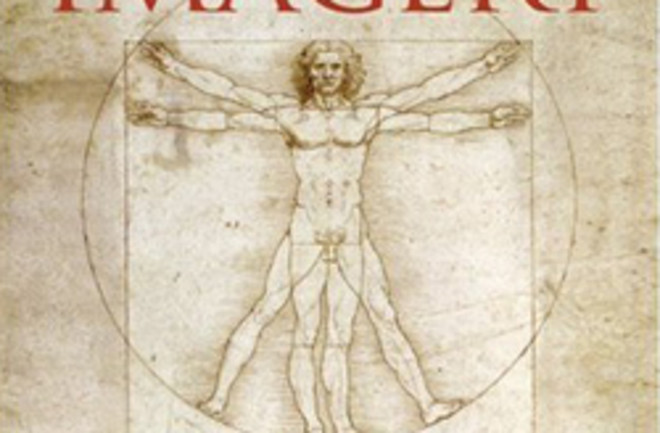 The power of proof by picture has changed how we see the world and our place within it—despite objections from some mathematicians who argue for more rigorous logic, writes University of Cambridge cosmologist John D. Barrow. His selections of nearly 200 pivotal scientific visuals range from the iconic to the obscure, the subatomic to the universe-scale, and across media from cuneiform to computer graphics.

In this book you can contemplate the first view of earthrise from space (taken from Apollo 8 in 1968) and the first detailed illustrations of human anatomy (16th-?century grave robbers provided cadavers). Watch the world united and divided by John Venn’s 1880 “inclusive and exclusive circles” and see order imposed on the elements in Mendeleyev’s original periodic table (1869). Consider Robert Hooke’s intricate flea (below), observed through the 17th-century microscope he designed. Or trace the DNA helix as sketched by James Watson and Francis Crick (1953). Barrow’s insightful essays tell the story behind each revolutionary image, with lively quotes from the scientists who created them. These pictures reveal that seeing is more than believing—it is understanding.