Coffee May Help Ward Off Depression in Women, Study Finds 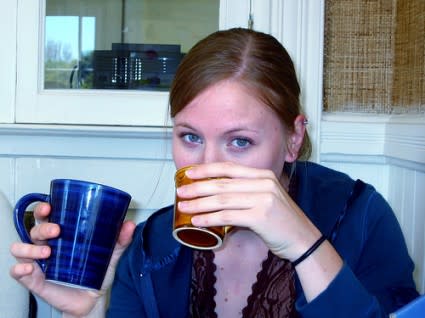 A couple cups of coffee a day may help keep the blues away. A large epidemiological study of 50,000 women published yesterday in the Archives of Internal Medicine found that subjects who drink two or more cups of coffee on a daily basis were slightly less likely to be diagnosed with depression over a 10-year span compared to their less-caffeinated peers. Women who drank two to three cups of coffee were 15 percent less likely to be treated for the blues; those who drank four or more had a 20 percent lower risk. The researchers point out that this was an observational study, so no cause-and-effect relationship can be established. It is possible, for example, that women who are more sensitive to the stimulant—and therefore drink less coffee—are more likely to become depressed. But the study is the largest of its kind to date and suggests coffee could help treat or ward off depression; at the very least, further research is warranted. The results add to the growing body of evidence that moderate daily ingestion of coffee is relatively healthy; it doesn't seem to cause in increase in cardiovascular disease and may be mildly helpful in preventing inflammation or certain types of cancer. And it might even help you live longer. Reference: M. Lucas, F. Mirzaei, A. Pan, O. I. Okereke, W. C. Willett, E. J. O'Reilly, K. Koenen, A. Ascherio. Coffee, Caffeine, and Risk of Depression Among Women. Archives of Internal Medicine, 2011; 171 (17): 1571 DOI: 10.1001/archinternmed.2011.393 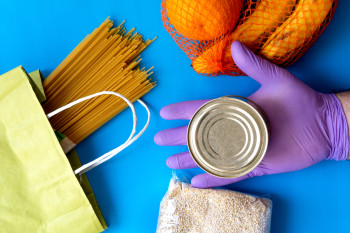