Chronic Fatigue Syndrome Gets Some Respect 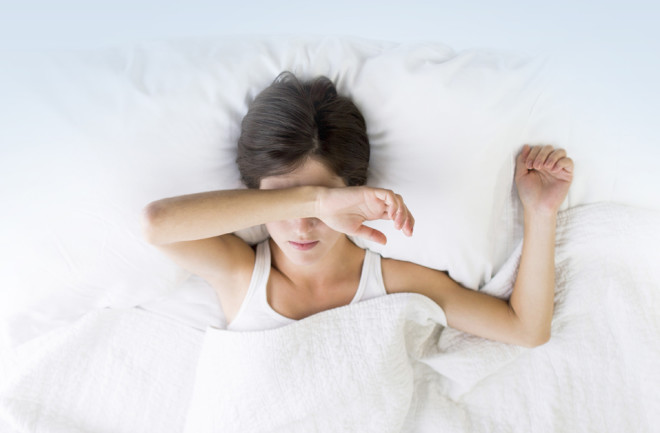 In 2006, I staggered into a neurologist’s examining room. The previous week, my legs seemed stuck to the floor, and I strained mightily to lift them. I couldn’t tell whether my muscles were suddenly too weak to raise my feet, or whether the signal to move was getting lost as it traveled from my brain to my legs. Whatever was happening, I needed help.

Such experiences are nearly universal among the 1 million patients with chronic fatigue syndrome in America. Far more than just being tired constantly, they also suffer from neurological problems, an inability to regulate blood pressure when standing, worsened symptoms after exercise and immune problems. Rest doesn’t help, and the illness is more debilitating than heart failure or multiple sclerosis.

Nevertheless, CFS (called myalgic encephalomyelitis internationally and often abbreviated ME/CFS) has received little research funding — $5 million a year compared with more than $100 million for multiple sclerosis, a similar disease. There is no simple diagnostic test for the illness, and as a result, doctors are often skeptical it’s real and serious, despite substantial and growing evidence for biological abnormalities in patients.

There are signs of change, however. In February, the Institute of Medicine, a private nonprofit group that advises the government on health issues, released an authoritative report on ME/CFS, exhorting doctors to take it seriously. It also developed new diagnosis criteria and recommended a new name, contending that the name chronic fatigue syndrome is misleading and trivializing.

A few weeks later, Ian Lipkin and Mady Hornig, physician-scientists at the Columbia University Mailman School of Public Health, published the largest study of the immune systems of ME/CFS patients yet, with 298 patients and 348 healthy controls. It showed immune systems of relatively newly ill patients were revved up, like they’d just detected a new infection. But the immune systems of patients who’d been sick for more than three years appeared exhausted — a distinction never seen before.

“We see it not only as a way to help with differential diagnosis,” Hornig says, “but also to perhaps open up avenues for treatment.” The pattern of immune changes might distinguish ME/CFS patients from those with other diseases, eventually leading to a blood test to diagnose the illness.

And in July, Øystein Fluge and Olav Mella of the University of Bergen in Norway published a small study bolstering evidence that the cancer drug rituximab can treat ME/CFS, in which about two-thirds of patients benefited notably. Rituximab kills off B cells, a type of immune cell implicated in some autoimmune conditions. These new developments are just the beginning in unraveling the disease, and patients and researchers alike agree that more funding is essential to developing tests and treatments. Patients like me certainly hope it’s coming.