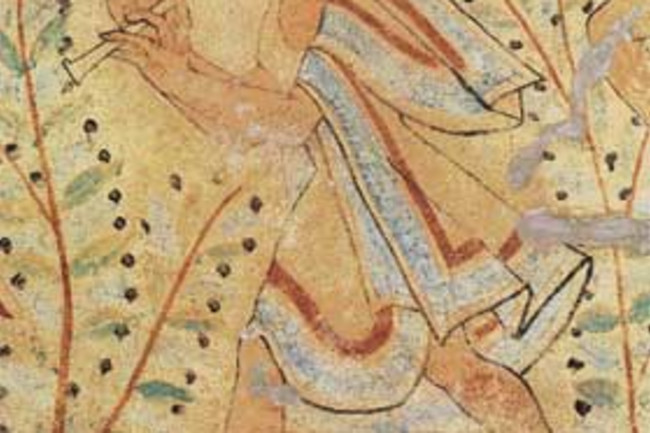 Yesterday I posted about the mtDNA results which suggest that Etruscans were Anatolian emigres to Italy. More data just <a href="came to light:

In the region corresponding to ancient Etruria (Tuscany, Central Italy), several Bos taurus breeds have been reared since historical times. These breeds have a strikingly high level of mtDNA variation, which is found neither in the rest of Italy nor in Europe. The Tuscan bovines are genetically closer to Near Eastern than to European gene pools and this Eastern genetic signature is paralleled in modern human populations from Tuscany, which are genetically close to Anatolian and Middle Eastern ones.

This mystery is over, so those few pages in the books on the Etruscans should be rewritten. Not only do the female ancestors look Near East genetically, so do the cattle in Tuscany! Additionally, ancient writers point to an Anatolian connection, this without the scholarly sophistication that we have at our disposal (i.e., they obviously weren't engaging in deep philological or anthropological analysis, but transmitting folk memory). Like via Dienekes.