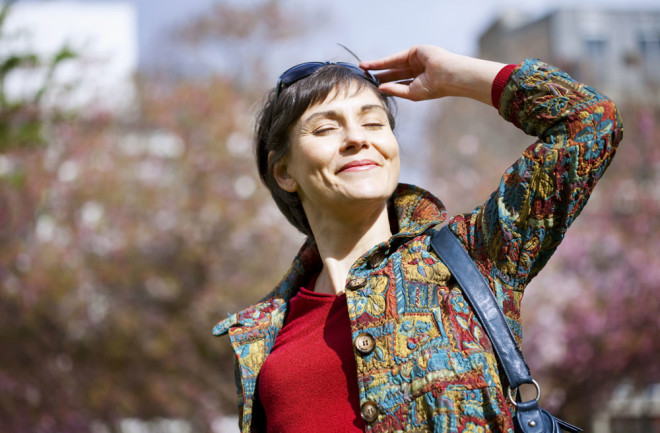 In August, researchers announced they had found a strong connection between low vitamin D levels and dementia, a deterioration of mental faculties affecting roughly 5.2 million Americans.

In the 1990s, U.S. researchers took blood samples from 1,658 participants age 65 or older as part of a cardiovascular study. About six years later, they followed up to see who had developed health complications, including symptoms of dementia and Alzheimer’s disease, its most common form. Later, other U.S. scientists studying nutrition tested the original samples’ vitamin D levels.

In the new study, a group of British researchers built upon both of those findings to determine whether there was an actual link between vitamin D levels and dementia. Their statistical analysis of the U.S. data connected insufficient vitamin D levels to a 53 percent increased risk of dementia and a 69 percent increased risk of Alzheimer’s. The study, the largest of its kind, found that severe vitamin D deficiencies more than doubled the odds of developing Alzheimer’s, a more substantial risk than previous studies had found.

These shortages might be because older skin converts sunlight into vitamin D less efficiently than younger skin. But experts aren’t yet ready to recommend that older people load up on the sunshine vitamin: Researchers still need to determine whether higher vitamin D levels actually prevent the disease.