Can Sight Be Restored With Stem Cells Grown on Contact Lenses? 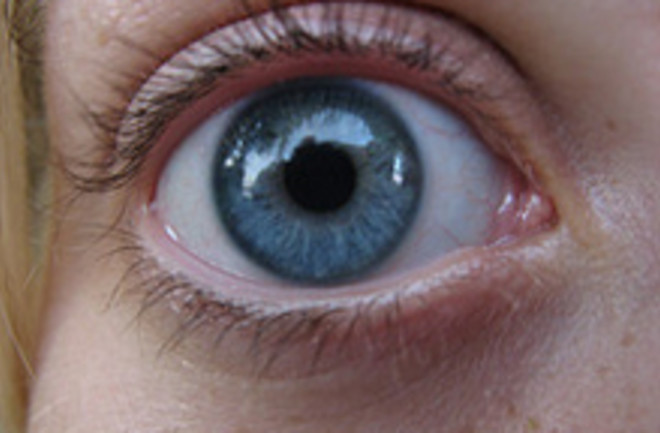 Three patients with severe damage to the corneas of their eyes have achieved dramatic improvements in their vision thanks to contact lenses coated with their own stem cells. While the study was extremely small and the results are quite preliminary, the unequivocal improvement seen in the three patients has given doctors hope that the treatment may work for many patients with damaged corneas. Two

of the three patients were legally blind in the treated eye; they can now read big letters on the eye chart. The third could read the top few rows of the chart but is now able to pass the vision test for a driving license [The Australian].

The cornea is the transparent layer that covers the eye - but it can lose transparency, damaging sight. In the most serious cases, people can need cornea grafts or transplants. Corneal disease can be caused by genetic disorders, surgery, burns, infections or chemotherapy. In this study, all three patients had damage to the epithelium - the layer of cells covering the front of the cornea [BBC News].

In the new treatment, described in a paper in the journal Transplantation, researchers performed a minor surgery to withdraw limbal stem cells from each patient's eye. Limbal stem cells have been transplanted before in experimental vision treatments, but researchers Nick Di Girolamo and Stephanie Watson had the idea of culturing the stem cells on extended-wear contact lenses, which are easy to handle. The patients wore the lenses for just 10 days, during which time the stem cells,

which can turn into any other sort of cell, were able to recolonise and "patch" the damaged eye surface [Telegraph].

The researchers say that the patients' sight improved significantly within weeks of the treatment; 18 months later, the patients still have healthy corneas and improved vision. The researchers note that if the cheap and simple treatment bears up under more extensive studies, the procedure could be a boon to people across the world. Di Girolamo says that

the beauty of the technique was that it required "no major operation" with only a minute amount – about a millimetre – of eye tissue to be removed, grown and replaced. "If you're going to be treating these sorts of diseases in Third World countries all you need is the surgeon and a lab for cell culture. You don't need any fancy equipment" [Telegraph].