Can an iPhone App Clear up Your Acne? 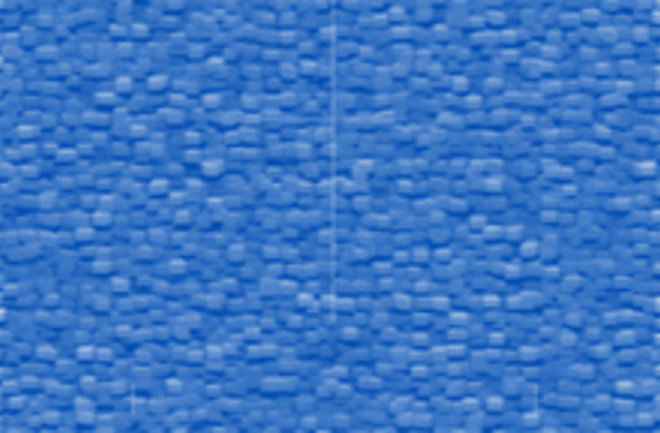 A Texas doctor claims that you can now kill your acne while you chat on the phone with your friends. Houston dermatologist Greg Pearson says that his AcneApp, available at Apple's app store for $1.99, is a great way to clear your mug of unseemly spots. Fox TV, Houston reports:

The AcneApp emits alternating bursts of red and blue light from the iPhone’s screen. All users have to do is run the program then hold the phone up to their faces.

Dr. Pearson says the phone needs to be held to the face for about two minutes a day, and callers have to remember to switch sides for maximum benefit. He isn't quite sure of the results, and he can't promote the app's medical benefits because it hasn’t been FDA-approved. Nevertheless, Pearson told Fox TV that the app has been designed with "some science" in mind. The New York Times explains how the app is supposed to work:

The AcneApp emits an alternating blue (antibacterial) and red (anti-inflammatory) light technology, believed to kill bacteria associated with acne and promote healing, and even act on wrinkles by stimulating collagen growth.

Dr. Pearson also claims that light treatments have been shown to be more effective in treating acne than over-the-counter meds. Discoblog claims that without any testing of the light's wavelength, intensity, duration, coverage, and orientation, it's a laughable attempt to sell a snake oil iPhone app. But give him points for creativity. Related Content: Discoblog: True Crime, Real Time: Live Streaming Mug Shots To Your iPhone Discoblog: Texting and Walking Made Easy With iPhone AppImage: AcneApp