Bullying Harms Not Only Victims But Bullies Too 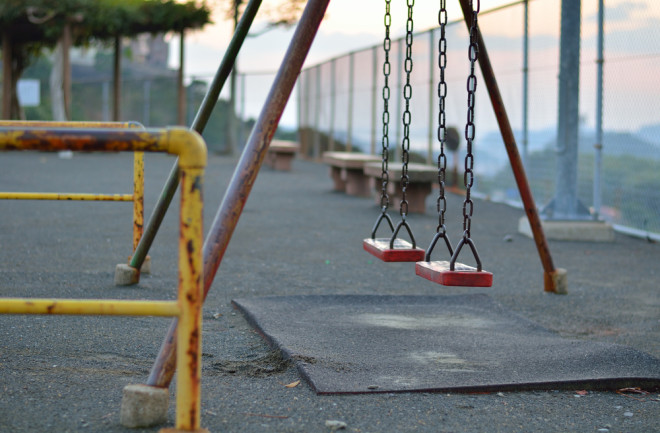 Image courtesy of TOMO/Shutterstock Researchers at Duke have spent the last two decades studying bullying and they say that it seriously affects mental health in childhood and adulthood, for the bully as well as the victim. The researchers interviewed some 1,420 kids in North Carolina during their adolescent years, starting at age 9, 11, or 13. About a quarter of the kids said they had been bullied, and a tenth admitted to bullying others. Half as many, a total of 86 kids, reported having played the roles of both victim and aggressor. Researchers did follow-up interviews with the adolescents over the subsequent twenty years. They found that the bullies and the victims suffered from more depression, anxiety and panic disorders later in life when compared to the control group (those who said they were never bullied or bullies themselves). Among those who were both childhood bullies and victims of bullying, for example, 25 percent reported thoughts of or attempts at suicide, compared to six percent of participants in the control group. Likewise, panic disorders were reported by 38 percent of bullies and victims as opposed to less than five percent of those without bullying. For the participants who were uniquely bullies as youths, this behavior of manipulating, exploiting or violating others sometimes continued into adulthood. More than nine percent of bullies reported antisocial personality disorders such as sociopathy in their later years. Such disorders, which often result in criminality, were reported in only two percent of the control group. This is consistent with the findings of a 2011 study that found that the act of bullying, as opposed to a delinquent personality alone, upped one's risk of committing crimes later in life. These lasting psychiatric effects of childhood bullying were true even after accounting for factors such as poverty or a dysfunctional home life, according to the results published Wednesday in JAMA Psychiatry. The study was not the first study of its kind, but it was the first to show a direct link between bullying and an increased risk of longterm psychiatric disorders, especially in such a large sample size. For a sense of the emotional damage of bullying in images rather than numbers, watch this incredible, animated video based on a spoken word poem by Shane Koyczan.