BPA-Heart Disease Link Confirmed, But Levels in People Have Declined 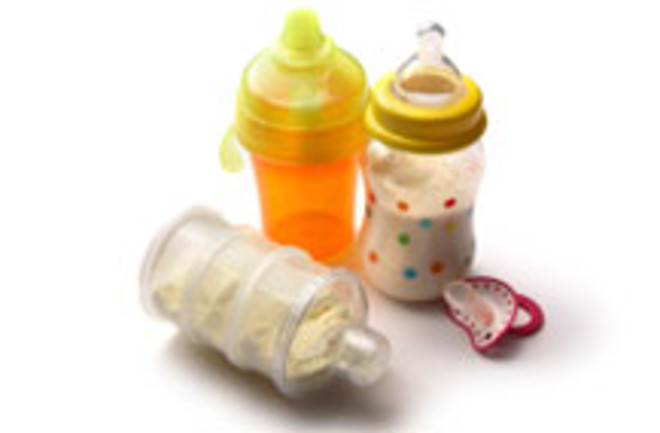 There's a new addition to the parade of studies investigating potential health problems connected to the ubiquitous plastics ingredient bisphenol A (BPA). But while the new data backs up the connection between BPA and heart disease that appeared in previous studies, the nature of the link still isn't conclusive, and other links are not clear. The study in PLoS One analyzed data gathered between 2003 and 2006.

The association with diabetes is a bit weaker [than shown in earlier studies], but the one with heart disease remains robust. In fact, the authors are able to show a linear relationship between BPA exposure and cardiovascular disease in both data sets [Ars Technica]

. While the authors confirmed that BPA-heart disease link from their 2008 study, they said they still could not sufficiently tell correlation versus causation and called for more study. They did find another interesting tidbit, though, this one being on the good side. BPA levels in the urine of test participants plunged by 28 percent from the 2003/04 period to the 2005/06 period. That's odd because it predates the wave of public concern over BPA, though perhaps changed industry practices are responsible, study author David Melzer says.