BMJ Week: Sword swallowing and its side effects. 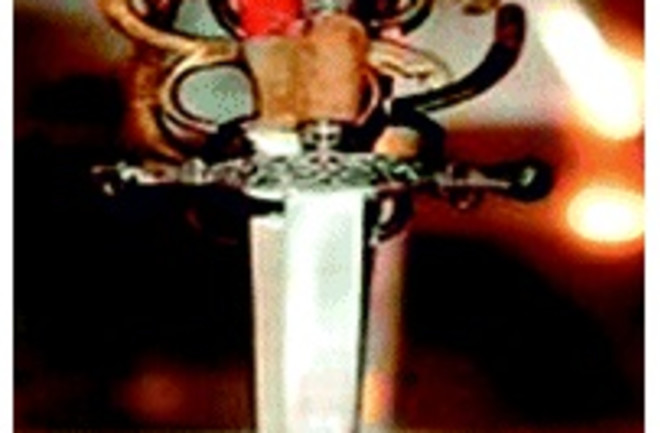 Fig 1: One of the authors (DM) swallowing seven swords.It's that time of year again: the British Medical Journal's Christmas Edition is out, featuring some of the most hilarious research published since... well, since forever! All this week, we will be featuring the best of this and past years' BMJ Christmas Research Articles to get you in the holiday spirit. Enjoy!

Sword swallowing and its side effects.

“OBJECTIVE: To evaluate information on the practice and associated ill effects of sword swallowing. DESIGN: Letters sent to sword swallowers requesting information on technique and complications. SETTING: Membership lists of the Sword Swallowers’ Association International. PARTICIPANTS: 110 sword swallowers from 16 countries. RESULTS: We had information from 46 sword swallowers. Major complications are more likely when the swallower is distracted or swallows multiple or unusual swords or when previous injury is present. Perforations mainly involve the oesophagus and usually have a good prognosis. Sore throats are common, particularly while the skill is being learnt or when performances are too frequent. Major gastrointestinal bleeding sometimes occurs, and occasional chest pains tend to be treated without medical advice. Sword swallowers without healthcare coverage expose themselves to financial as well as physical risk. CONCLUSIONS: Sword swallowers run a higher risk of injury when they are distracted or adding embellishments to their performance, but injured performers have a better prognosis than patients who suffer iatrogenic perforation.”

“Some respondents swallowed a sword easily, but mastery for most required daily practice over months or years. The gag reflex is desensitised, sometimes by repeatedly putting fingers down the throat, but other objects are used including spoons, paint brushes, knitting needles, and plastic tubes before the swallower commonly progresses to a bent wire coat hanger. The performer must then learn to align a sword with the upper oesophageal sphincter with the neck hyper-extended. The next step requires relaxation of the pharynx and oesophagus and particularly the horizontal fibres of cricopharyngeus, which are not usually under voluntary control. Devgan et al have shown that one swallower was able to reduce voluntarily the resting pressure of this sphincter by 10-20 mm Hg. This swallower described having to “relax the muscles of his neck,” and several swallowers mentioned not being able to perform when they could not “relax” or the throat “closing up” when sore. Huizinga described a swallower who “sucked in” the sword, and a lateral radiograph in Huizinga’s paper shows the pharynx filled with air, but preliminary air swallowing is not invariable. Force must not be used and the clean sword is usually lubricated at least with saliva. One performer used butter, and one had to retire because of a dry mouth caused by medication. Once the swallower has got the sword past the cricopharyngeal sphincter and relaxed the oesophagus, he or she must learn to control retching so the sword can be passed down to the cardia. The cardia lies about 40 cm from the teeth and the sword straightens the flexible and distensible oesophagus. Further progress depends not only on the swallower learning to relax the lower oesophageal sphincter and controlling retching but also on the shape of the stomach. The angle of the gastro-oesophageal junction and lesser curve vary, being obtuse in the vertically oriented stomach, particularly when it is full, and more acute in the high horizontal stomach often present in thickset individuals (fig 2). A 220 cm giant is said to hold the record for the longest swallowed sword (82.5 cm) and body build should have a bearing on what length of sword can pass. Nevertheless, we did not find any correlation between the longest sword an individual could swallow and their size, suggesting other factors are important.” Related content: Discoblog: NCBI ROFL: Injuries due to falling coconuts. Discoblog: NCBI ROFL: Impact of Yankee Stadium Bat Day on blunt trauma in northern New York City. Discoblog: NCBI ROFL: Competitive speed eating: truth and consequences.