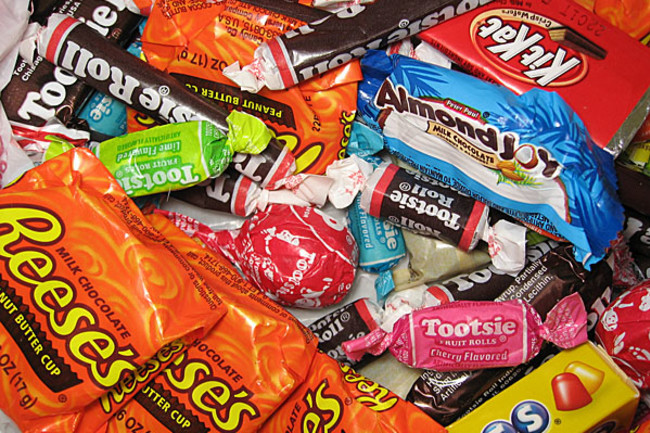 A few months ago at a party, one of my friends pulled a group of us aside, pulled an inconspicuous clear plastic bag out of his pocket, and cautiously opened it as we peered inside. The bag contained a small handful of red berries—magical berries, he proclaimed—which would completely alter our reality. He’d been under the mind-warping influence of such berries before, and was able to get his hands on them in San Francisco. Eat these berries, and afterwards… everything tastes sweet. The magic berry, more commonly (but no more humbly) known as the “miracle fruit,” contains miraculin, a molecule that binds to the tongue’s taste buds in such a way that all bitter and sour foods—grapefruit, stinky cheeses, and the hoppiest IPAs—taste almost sickly sweet. Rub a little bit of juice onto a bitter piece of baker’s chocolate, and it tastes like a Hershey’s kiss. There’s clear potential here for diabetics—not to mention the average HFCS-guzzling American—and given the booming market of both natural and artificial sugar substitutes, why aren’t we seeing magic berry extract in sodas everywhere? BBC News Magazinehas an article that documents the berry’s intriguing struggle with Big Sugar. The first marketing attempt for the miracle fruit as a no-calorie sweetener was by a biomedical postgraduate student named Robert Harvey in the 1970’s, when Sweet’N Low had just hit the market. He got some investors and founded a company—Miralin—and conducted some encouraging marketing research: In a taste test, the magic berry was superior to artificial sweeteners—and even to real sugar. A few weeks later, says the BBC, “things turned sour. A car was spotted driving back and forwards past Miralin’s offices, slowing down as someone took photographs of the building. Then, late one night, Harvey was followed as he drove home.‘I sped up, then he sped up. I pulled into this dirt access road and turned off my lights and the other car went past the end of the road at a very high speed. Clearly I was being monitored.’Finally, at the end of that summer, Harvey and Emery arrived back at the office after dinner to find they were being burgled. The burglars escaped and were never found, but the main FDA file was left lying open on the floor. The FDA ended up banning the product a few weeks after the burglary, declaring that it required several years more testing—and causing Harvey’s company to fold. Read the full report. Image credit: Harris Graber/Flickr