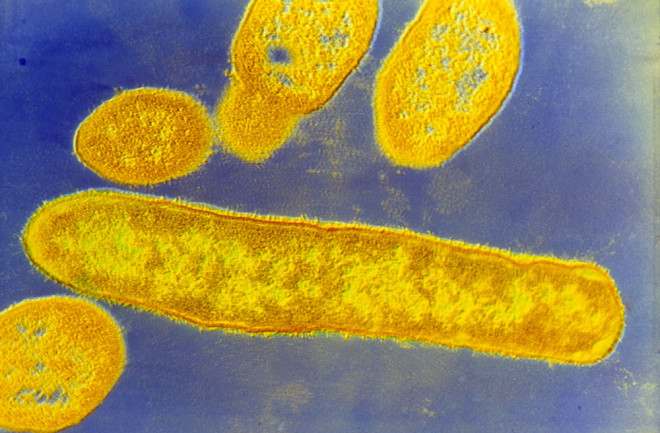 Researchers have discovered a surprising link between gut-dwelling bacteria and the brain’s blood vessels. Cerebral cavernous malformations (CCMs) are capillaries that are enlarged or deformed and thin-walled, making them vulnerable to leaks — which can lead to stroke or seizure. To study these deformities, experts genetically engineered mice to form CCMs after an injection of a specialized drug. Some rodents went on to develop abdominal infections, thanks to the bacteria Bacteroides fragilis. Researchers realized when B. fragilis was present, the mice were more likely to have CCMs, and when the bacteria were eliminated, the CCM development stopped. The findings strengthen a growing body of evidence that the microbes of our intestines play an important and unexpected role in an array of maladies.