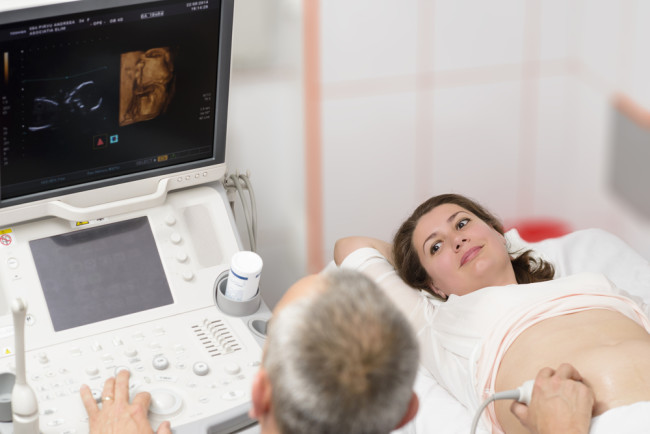 A uterus transplant isn’t a life-saving procedure like, say, a heart transplant, but now doctors have proven it can certainly be life-giving. Last week, a 36-year-old woman in Sweden successfully gave birth to a baby boy less than two years after receiving a uterus transplant. It’s the world’s first baby born from a transplanted uterus, an advance which could break down barriers for many couples hoping to start a family. And there's evidence that those barriers are already falling: two more uterus transplant recipients are expected to give birth in the coming weeks, according to the Associated Press.

Where It All Began

In the spring of 2013, Swedish doctors announced they had successfully transplanted

nine donor uteruses into women. Most of the women were in their 30s and didn’t have uteruses due to cervical cancer, or were born without uteruses — a condition known as MRKH

. Before the success stories from Sweden, there had been two other attempts to transplant a womb. In 2002, a uterus transplant in Saudi Arabia

failed after blood clotting caused the organ's circulation to fail. In 2013, a woman in Turkey was successfully impregnated

following a transplant procedure, but she unfortunately later miscarried. In the Swedish trial, all the uteruses were taken from recipients’ mothers or close relatives who each underwent a 10- to 13-hour surgery. Women who received a uterus were prescribed a steady stream of anti-rejection drugs to ensure their bodies didn’t reject the organ. Of the nine women who received uteruses, two reversed the procedure due to blood clots or chronic infection, NPR reports

. Even with the new uteruses in place, the women could not get pregnant naturally because the transplants aren’t connected to their fallopian tubes. The women were impregnated through IVF, in which the woman’s eggs are fertilized outside the body and implanted in the womb.

The couple that welcomed their baby boy now has another decision to make: try for another child, or have the womb removed. That's because the anti-rejection drugs take a long-term toll on the body, making removal a necessity, the BBC

reports. Within weeks, we’ll find out if the procedure was successful for two more mothers. It’s just another instance of reproductive medicine proving that you should never say never.