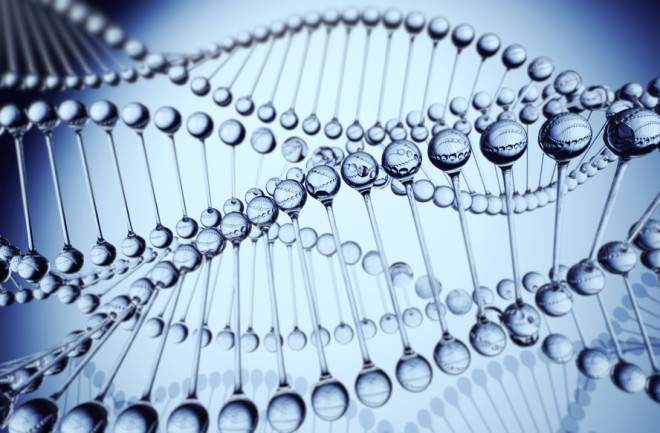 Scientists sequenced the entire genomes of 32 children with autism, revealing the condition’s genetic underpinnings in unprecedented detail. The study, published in July, showed that half had genetic variants linked to social anxiety, epilepsy and other signs and symptoms of the disorder, which impacts social interaction, language and behavior. The analysis also identified four genes never before connected to autism.

Many genes seem to be involved in autism, which has a variety of subtypes. As techniques to analyze whole genomes improve, more autism-associated mutations will be discovered, clarifying the genetic basis of the disease, says Stephen Scherer, a geneticist at The Hospital for Sick Children in Toronto who helped run the international study.

[This article originally appeared in print as "Autism Genome Sequenced."]