As in Lake Wobegon, Behind the Wheel, All Drivers Feel Above Average 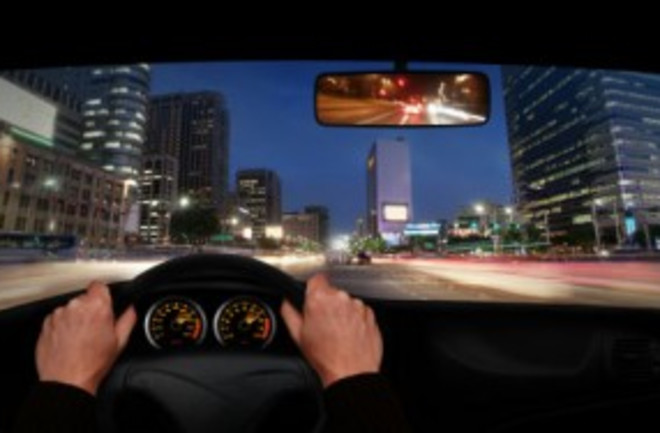 The thoughts can occur to all of us when we slip behind the wheel of a car: That guy in the other lane is crazy, the old lady up ahead is driving dangerously slow, and seriously, how long is it taking that guy to make that turn? Apparently, we're all kept warm in our cars by our smugness. When researchers from Ottawa University polled nearly 400 drivers, ranging from driver's license newbies to the very old, they found that all of them rated themselves favorably compared to other drivers. In other words, everyone thinks they're above average. The researchers asked the drivers how they would fare under different driving conditions including poor weather, emergency stops, and heavy traffic. They also asked the drivers how likely they were to have a crash, compared to an average motorist of the same sex. The BBC reports:

Really? So if everyone is such a great driver--who are those other people clogging up the roads and making the dumb turns? The researchers warned that while confidence can be beneficial, it can also lead to people paying less attention when they're behind the wheel. They suggested this overconfidence might be one of the reasons why so many young people get into accidents. Related Content: DISCOVER: Drinking vs. Talking DISCOVER: Driving Simulator DISCOVER: Do Cell Phones Put Blinders on the Driver? DISCOVER: The Physics of . . . Changing Lanes 80beats: In the Commute of the Future, Drivers Can Let a Pro Take the WheelImage: iStockphoto