Another Type of Lead Pipe to Avoid 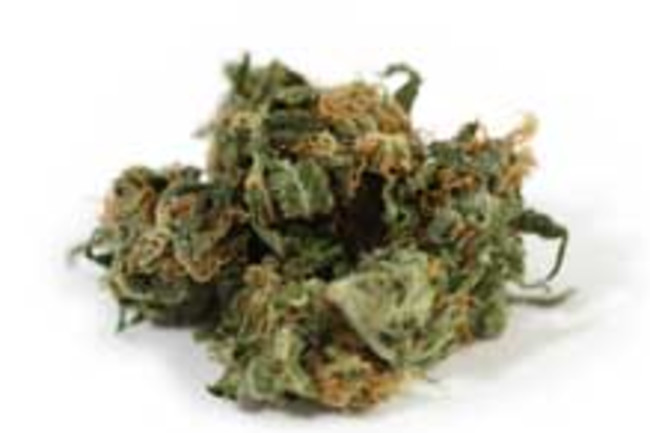 German doctors recently solved a gripping medical mystery. Over a period of three to four months, 29 young people in the Leipzig area went to four hospitals with abdominal cramps, nausea, anemia,^ fatigue, blue gums, and diseased blood cells—and one patient had nearly gone insane. All were diagnosed with lead intoxication, which hadn't been seen in Germany for decades. The patients were treated effectively using chelation therapy, but the authorities were scratching their heads over how these patients managed to expose themselves to such large quantities of lead. After eight weeks, the docs finally started to see a pattern: "the patients were young,^ were unemployed or were students, had a history of smoking,^ and had body piercings." Care to venture a guess? Turns out they were all stoners—ranging from two joints per week to three grams per day. The doctors asked to examine their weed supplies, and were able to recover half-used packages from some of the patients (interestingly, none of the patients handed over full packages). Using atomic absorptiometry, they identified lead particles in the packages—although in at least one case, such fancy techniques were probably not necessary. The doctors then anonymously screened local marijuana users, and diagnosed 95 more people with blood lead levels that demanded treatment. So what was lead doing in their marijuana? The police think that "because^ of its high specific gravity and inconspicuous grayish color,^ lead was used to increase the weight of street marijuana sold^ by the gram and thereby to maximize profits among dealers."