For those who have questions regarding kombucha's purported health benefits and safety, a team of doctors and scientists have the answers. 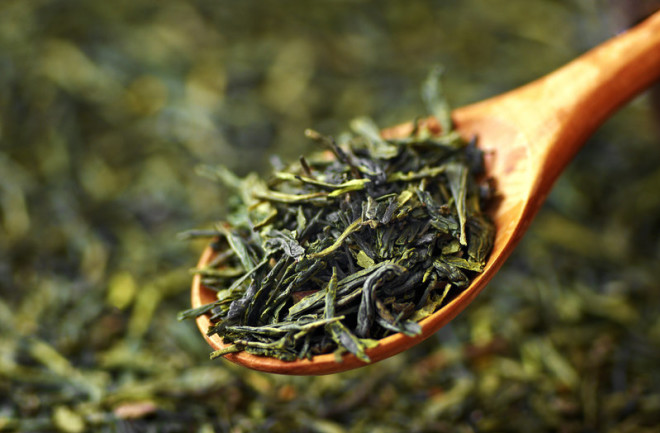 Plant remains found in the tomb of Jing Emperor Liu Qi, who died in 141 B.C., were analyzed and confirmed to be tea. Not only is this physical evidence for tea as the world's oldest beverage, but it also gives archaeologists a glimpse of ancient Chinese culture. Nowadays, it's all about "mushroom tea", better known as kombucha. For those who have questions regarding kombucha's purported health benefits and safety, a team of doctors and scientists have the answers.

Kombucha Tea/Alcohol: Is It Safe? – WebMD