A Step Towards Personalized Medicine 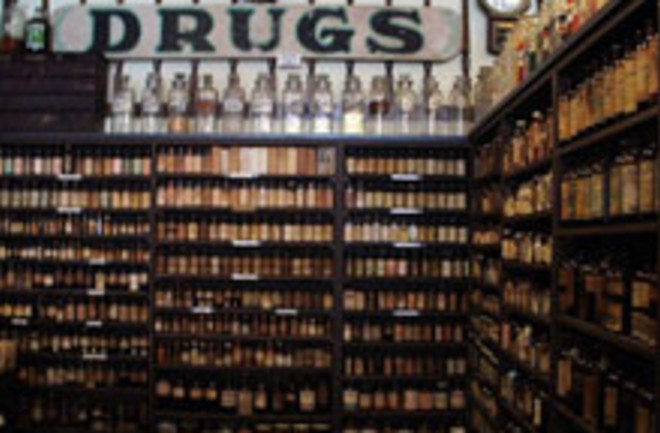 The next revolution in health care may be the dawn of “personalized medicine,” where a patient’s genetic makeup is taken into account when prescribing drugs and dosages. A sign of that coming era came over the weekend at an important oncology meeting, where the biotech company ImClone Systems announced that its colon cancer drug was not effective on about 40 percent of patients who have a mutated form of a cell-growth gene. The trend towards personalized medicine will have repercussions for pharmaceutical companies, who are used to searching for the next blockbuster cancer drug that can benefit a vast number of patients. Companies are beginning to accept a smaller market for some medicines in return for a better chance that those who use them will have a good result.

The interest reflects growing frustration over the limited number of patients who achieve a meaningful improvement in survival, despite the introduction of many cancer drugs in recent years. Although many of the new drugs target specific cancer genes, under current practice doctors administer these expensive targeted drugs without knowing whether the patient has the right type of cancer genes. Patients often undergo a hit-or-miss series of drug treatments to find one that works, an expensive and frequently uncomfortable process [The Wall Street Journal, subscription required].

These issues have been brought into focus by the ImClone drug Erbitux, which is used to treat both lung and colon cancers. At a meeting of the American Society of Clinical Oncology this weekend, ImClone researchers announced that Erbitux had no effect on about 40 percent of patients with advanced colon cancer. Those patients were found to have a mutated form of a gene called K-ras, which regulates cell growth and is believed to play a critical role in several cancers. This suggests that oncologists should make sure their colon cancer patients are in the 60 percent with the standard form of the K-ras gene before prescribing Erbitux. The data "are pretty astounding," says Eric Rowinsky, ImClone's chief medical officer. He predicts that very soon all patients with colon cancer will be tested early on for kras status in the same way the breast cancer patients are tested to see their estrogen receptor status.

"We can now say scientifically there is no reasonable chance it will help" people with kras mutations, says Leonard Saltz, of Memorial Sloan-Kettering Cancer Center, who predicts that insurance companies will soon require a kras test for colon patients [Forbes.com].