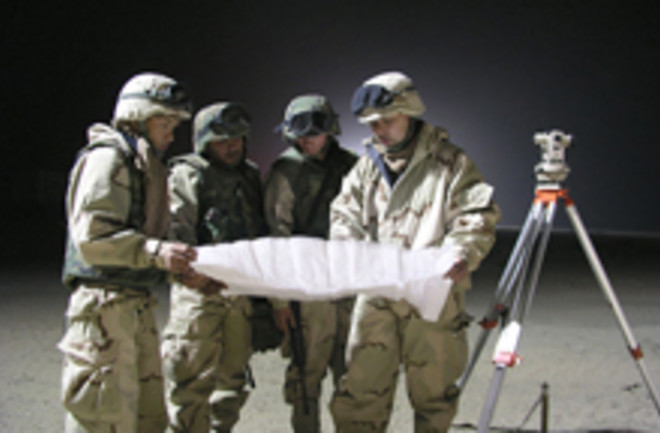 Finally, some potentially hopeful news for military veterans coming home with the lingering psychological scars associated with post-traumatic stress disorder. In a paper for this week's edition of the New England Journal of Medicine, a team reports finding that troops wounded in Iraq who were treated with morphine right away were less likely to develop PTSD as a result of the incident.

However, the researchers can't yet say for sure why morphine might have this moderate protective effect against PTSD—the pain relief itself could help, but there could be indirect effects that contribute, like morphine blocking certain brain receptors that affect how the brain encodes traumatic memories. Therefore, it's too early to use the study in the field.

. Neither the size of the morphine dose nor the severity of injury appeared to make a difference in the morphine effect, the study says.

"I would be very reluctant to suggest any change in clinical practice," said Troy Lisa Holbrook of the Naval Health Research Center in San Diego, who headed the study.... "We need to understand a great deal more how this appears to work" [Washington Post]

. At least the study gives medical researchers a place to start.

More than 40,000 military personnel have been diagnosed with PTSD since the 2003 invasion of Iraq, and Defense Department officials say many more surely have the disorder but have not sought treatment.

Overall, experts estimate that about 20% of troops and veterans suffer from PTSD, along with 8% of civilians [Los Angeles Times]