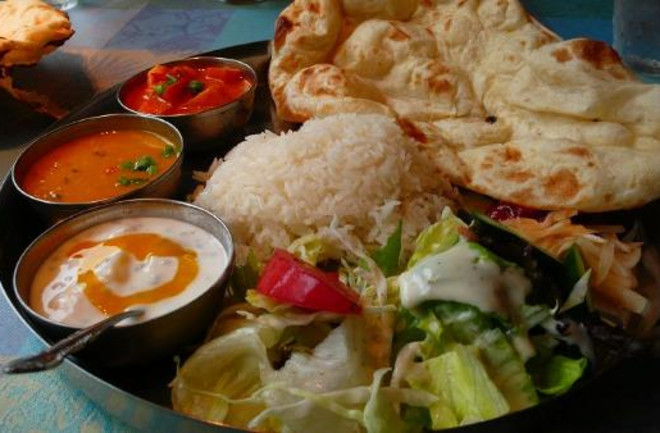 South Indian Udupi cuisine In the post below I offered up my supposition that Dan MacArthur's ancestry is unlikely to be Northwest Indian, which precludes a Romani origin for his South Asian ancestry. Indeed this is almost certainly so, Dienekes Pontikos followed up my crude analyses with IBD-sharing calculations (IBD = 'identity by descent,' which is basically what you would think it is). The South Asian population which MacArthur has the closest affinity to is from Karnataka, which is one of the Dravidian speaking states of the South. This does not necessarily refute my earlier contention, as aside from Brahmins most Bengalis seem to have broad South Indian affinities, except for the fact that they often have more East Asian ancestry. Now, I may seem a touch obsessive on this issue at this point. There are several things motivating me. First, this was laying around in plain sight, but we missed it for years! Second, I've known Dan for a while, so this is very amusing on a personal level. Third, Dienekes' has been pushing me to continue my exploration in a friendly competition. None of this is very difficult, and I've been going at it in the early hours of the day before work, or right before I go to sleep. In short,

I'm doing this in part to show that you don't need to just talk genomics, you too can do genomics.

Ironically the age of "Big Data" is also the age of distributed data.