A Day Without Food May Help Maintain a Heart Without Disease

: Scientists found that periodic fasting may decrease the risk of coronary artery disease and diabetes, and also causes significant changes in heart-disease risk factors like cholesterol, blood-sugar, and triglyceride levels, which hadn't been linked to fasting before. "We've shown it is not a chance finding. Fasting is not just an indicator for other healthy lifestyles," says lead researcher Benjamin Horne of the Intermountain Medical Center Heart Institute. "It is actually the fasting that is working to reduce the risk of disease." How the Heck: 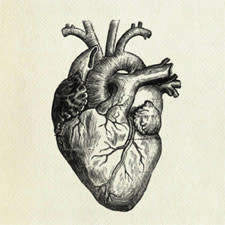