Population growth has flooded our DNA with mutations, yielding both diversity and complex illnesses. 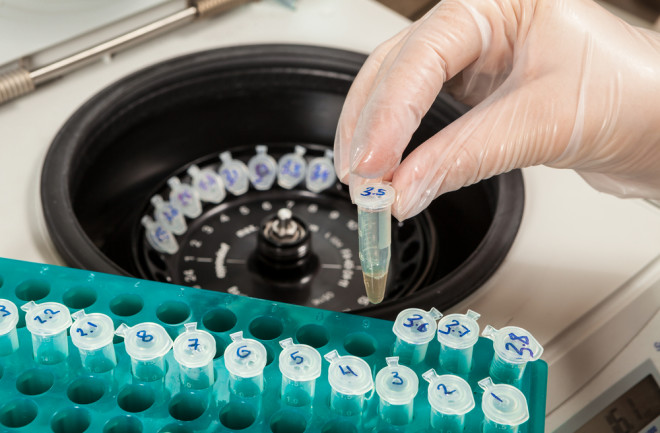 Ten thousand years ago, there were just 5 million people on Earth, fewer than live in Singapore today. The population has since soared to 7 billion. This rapid growth has left a mark on the human genome, researchers are finding, drastically increasing the number of very rare mutations in our DNA. That realization casts doubt on the long-standing view that just a few genetic mutations underlie many hereditary diseases. In reality, those diseases are probably caused by a wide variety of extremely rare mutations that vary from one person to the next, complicating efforts to understand and treat them at the genetic level.

Scientists have known for years that each of our roughly 20,000 protein-coding genes comes in multiple forms, some with dramatic health effects. More recently, improved gene-sequencing technology and larger population studies have made it possible to detect gene variants that appear in only 1 percent of the human population. But geneticists have suspected there were even rarer variants out there—and in 2012 they discovered they were right.

The prevalence of rare variants is a direct consequence of increasing population. Each person acquires a few dozen new mutations at birth. “The more individuals there are, the more mutations have arisen recently,” says Cornell University population geneticist Alon Keinan. Over time, harmful mutations are weeded out by natural selection. But rapid population growth has introduced so many new variants that many of the disease-related ones are probably still present.

The existence of so many rare variants complicates efforts to study the relationship between genes and health. To establish how different variants affect the risk of lung cancer, for instance, scientists now realize they cannot look at the DNA and medical records of just 100 people. Many rare variants will be missing from such a small sample. Even more daunting, each disease is probably caused by a broader mix of genetic errors than previously thought, and that mix may vary considerably. A schizophrenic from Brazil might have a combination of rare-variant genes contributing to the disease that is different from the mix in a schizophrenic from Norway.

“It’s bad news for mathematically associating variants with particular complex diseases,” says Keinan. It’s also bad news for using such genetic associations to develop better drugs. Since a single disorder might result from hundreds of different gene combinations, it’s unlikely that researchers will find one drug that tackles all of them.

On the bright side, John Novembre of UCLA notes, rare variants will help us reconstruct a missing chunk of history—the undocumented migrations and mixings of populations. Most of the known genetic markers for ancestry are shared by tens of millions of people, and so can provide only a general sense of geographic origin. But many rare variants arose in just the past few centuries and might be limited to people from just one region of one country. “We can learn much more about migrations of the recent past,” Novembre says.