“It’s funny that after 60 years, there are still many things we don’t know about this compound.” 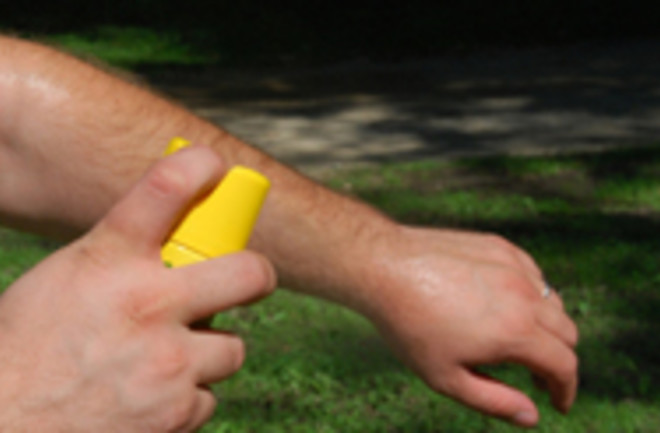 DEET is great at keeping away mosquitoes—200 million people around the world rely on it—but this common insect repellent may also interfere with the human nervous system, a group of European scientists warn. Their widely covered study, published in August, shows that DEET can disrupt nerve cells and enzymes in insects, mice, and people.

Vincent Corbel of the Institute of Research for Development in France, who led the research, cautions that the conditions in his experiment did not mirror real-world use of the chemical. “We directly exposed specific neural cells to high concentrations of DEET,” he says. He estimates that the risks from applying it as recommended—sprayed onto the skin, with no more than three applications per day at a concentration of no more than 50 percent—are far lower than the dangers from mosquito-borne diseases, especially in the tropics. Nevertheless, Corbel believes that DEET deserves further investigation: “It’s funny that after 60 years, there are still many things we don’t know about this compound.”