#61: A New Drug Delivers “Fitness” Without the Workout

Take a pill and simulate the effects of exercise. 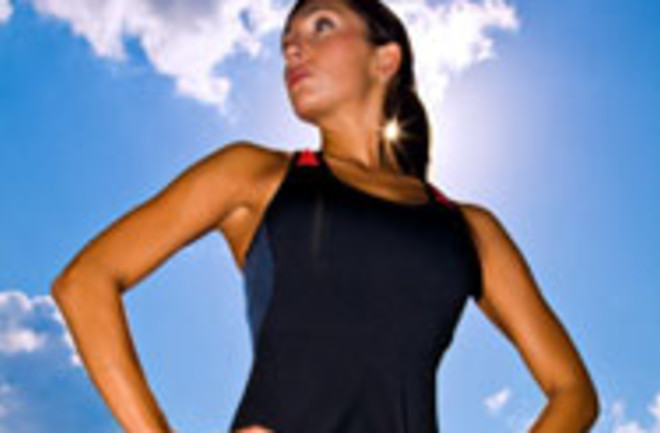 It sounds too good to be true, but scientists announced in August that they have found drugs that simulate the effects of exercise.

Endurance training alters metabolic processes in muscle fiber, increasing the expression of the genes that control the muscles’ ability to contract, recover, and grow. It does this by activating two proteins, AMPK and PGC1-alpha. The scientists, writing in the journal Cell [subscription required], theorized that AICAR and GW1516, drugs that increase production of these proteins, might mimic the biochemical changes associated with exercise, and they seem to be right. “The drugs activate the endurance gene network, which promotes energy metabolism and revs the muscle up to be able to burn fats,” says Ronald Evans of the Salk Institute in La Jolla, where the work was done.

These drugs have been tested in mice with impressive results: a 44 percent increase in endurance in sedentary animals after four weeks of treatment with AICAR, and a 70 percent increase when GW1516 is combined with exercise. Both drugs are currently in clinical trials. AICAR is in trials for use in treating a heart condition and has been tested with other diseases over the past decade. GW1516 is being explored for controlling cholesterol. But neither compound has yet been tested for improving strength or endurance in humans.

What about athletes who want to use them for performance enhancement? “You can’t keep a drug that has obvious potential benefits to individuals away from them,” Evans says. “Athletes will definitely want to go for these drugs, as will other people.”