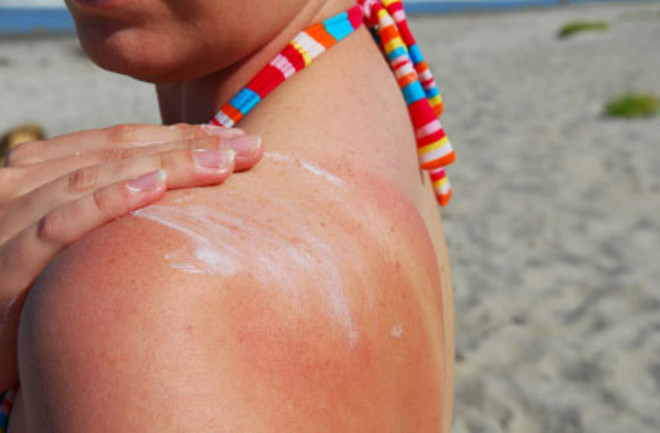 Even a single sunburn can increase risk of melanoma. | iStockphoto

One approach uses an antibody called ipilimumab, which may block a molecule that inhibits the immune system. With that molecule, called CTLA-4, deactivated, the body’s natural defenses seem better able to recognize and attack tumors. In a clinical trial published in June, melanoma patients who received ipilimumab combined with chemotherapy gained a precious extra few months’ survival compared with those who received chemo alone, and the treatment nearly doubled the number of patients still living after three years. The FDA approved the treatment for late-stage melanoma, bringing fresh hope to patients who typically expect to live only six to nine months with the disease.

A separate clinical trial paired a novel melanoma vaccine with an immune-stimulating agent called interleukin-2. That agent is thought to increase production of T cells, which identify and kill invasive cells. The net result, published in June, showed that the combination therapy increased survival by about six months compared with interleukin-2 treatment alone.

The FDA approved a new chemotherapy drug for melanoma, called vemurafenib, last August. The drug causes tumor cells with a certain mutation—present in about 60 percent of melanomas—to commit suicide.