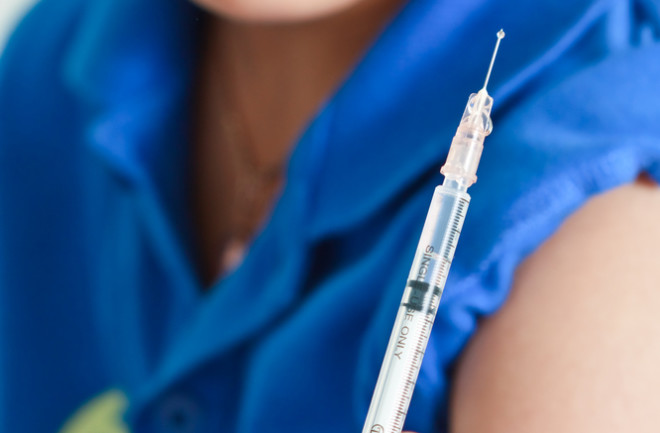 Measles and mumps—diseases that most Americans regard as a worry of the past—are experiencing a small but worrisome resurgence. The Centers for Disease Control and Prevention officially declared measles eliminated in 2000. Yet nearly four times as many people caught measles in 2011 than did, on average, each year from 2001 to 2010. In 2012 measles infections sickened 17 in Indiana and 5 in Kansas.

Most of the 220 Americans who caught measles in 2011 fell ill because they had not received the MMR (measles, mumps, and rubella) vaccine and had either traveled to a region that has endemic measles, such as parts of Europe, or come into contact with someone who had been traveling. But the infection could start spreading here again if enough people refuse vaccinations. "It's one of the most—if not the most—contagious vaccine-preventable diseases," CDC medical epidemiologist Gregory Wallace says.

The reemergence of mumps most likely grew out of a different problem. The virus has mutated slightly in recent years, so the standard vaccine has become less effective, says Biao He, an infectious-disease expert at the University of Georgia. He is working on what he hopes will be a more effective replacement: "We're using genetic engineering to make a designer vaccine with the features we want."