Drinking one extra cup of coffee a day is linked to a 3 percent reduction in cancer risk. 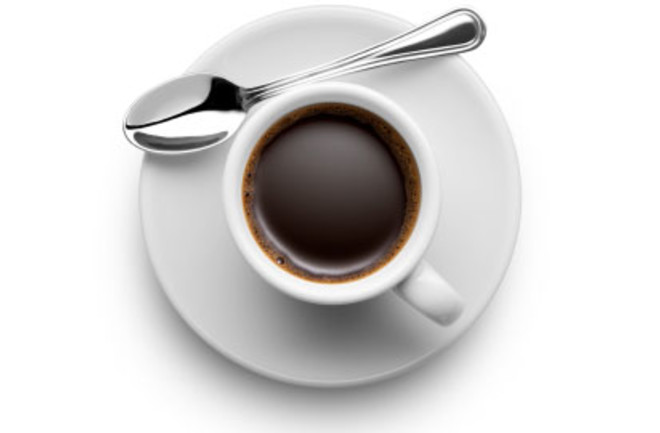 First came word in past years that coffee may reduce the risk of type 2 diabetes and slow cognitive decline. Then last March, a metastudy from Fudan University in Shanghai found that one extra cup of coffee daily correlates with a 3 percent reduced risk of a broad range of cancers. And in May, more good news about your morning cup, courtesy of the Harvard School of Public Health. The institution’s 20-year look at the habits of 47,911 men shows that those who drank six or more cups of coffee daily were 18 percent less likely than nondrinkers to get prostate cancer and 60 percent less likely to die from it. Drinking even one to three cups daily lowered the risk of dying by 29 percent.

The Harvard study revealed that, overall, heavy coffee drinkers smoked more and exercised less than did other study participants. But according to epidemiologist Kathryn Wilson, lead author of the report, the sheer size of the study’s population helped the research team single out coffee’s relationship to cancer. Epidemiologists have long understood statistical ways to separate confounding data, but it was not until the 1990s that they began developing computational tools that could control for factors such as smoking and sloth.

Such correlations do not say what in coffee might protect against prostate cancer, unfortunately, but Wilson did determine that caffeine is not the secret ingredient: “Men drinking decaf fared just as well as those drinking caffeinated.”