Babies use brown fat to burn calories and keep warm. Now researchers discover that adults have some of the special tissue, as well. 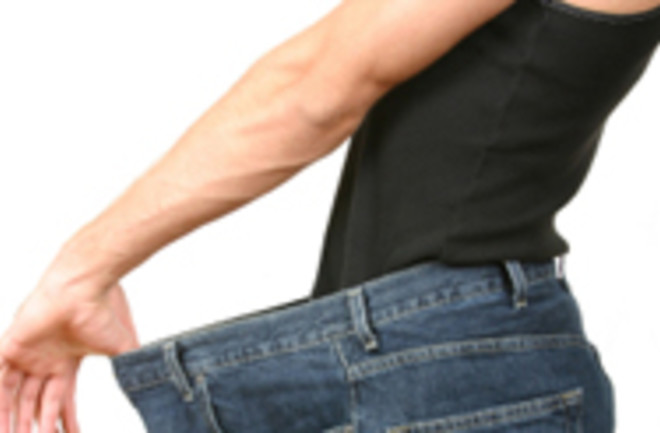 While millions of Americans are trying to shed fat, in the past year three research teams announced that the adult body contains a peculiar kind of fat that we might prefer to hold on to. Called brown fat, it burns energy rather than storing it. Activating this improbable tissue might provide a new way to rev up the body’s metabolism and accelerate weight loss.

Packed with mitochondria (the energy-generating units in cells), brown fat produces heat in response to cold temperatures, consuming a lot of calories in the process. Brown fat is present in newborns, whose bodies use it to keep warm because they cannot shiver, but it was thought to vanish by adulthood. So it came as quite a shock when scientists at five Boston-area biomedical institutes studied thousands of archived PET/CT scans and found deposits of brown fat around the neck and collarbone in about 5 percent of the people examined. C. Ronald Kahn, the head of obesity and hormone action research at Joslin Diabetes Center in Boston, believes that brown fat is actually present in most adults and that the only reason it did not show up in the majority of the PET/CT scans was because it had not been activated.

In a separate study, conducted in Finland and Sweden, adult volunteers were kept in cold rooms or subjected to ice-water footbaths to spur any brown fat into action. Follow-up PET/CT scans and biopsies then confirmed that the fat was indeed present. Meanwhile, researchers in the Netherlands documented that lean young men have more brown fat than their overweight counterparts.

All three reports appeared in the New England Journal of Medicine in April. “Adults do have brown fat,” Kahn says. “Now the question is to find out how active it is in controlling metabolism.”