Genetic flaw sheds new light on the origin of this deadly cancer. 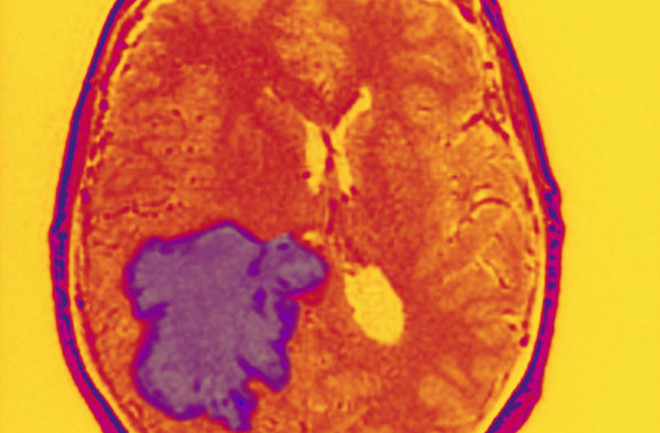 Glioblastoma, the most common and aggressive type of brain cancer, has long resisted treatment. But now, with the finding that glioblastoma can be triggered when two genes fuse, a targeted therapy to reverse the disease may be a step closer.

The insight was reported last September, when oncologists described a merger between two specific genes in 3 percent of the roughly 10,000 glioblastoma cases diagnosed each year. Similar mergers between other gene pairs, they hypothesized, could account for a significant portion of those with the disease. The discovery sheds new light on the origin of this deadly cancer, suggesting that therapies have largely failed because they are aimed at the wrong target.

Iavarone is now exploring a new approach to treating glioblastoma. His team infused mice with cells transformed by the fused genes. Then he medicated the animals with AZD-4547, an experimental drug that targets the abnormal proteins. The treated mice lived twice as long as untreated ones.