Researchers look to find the number of people who experience sickness caused by 3-D movies. 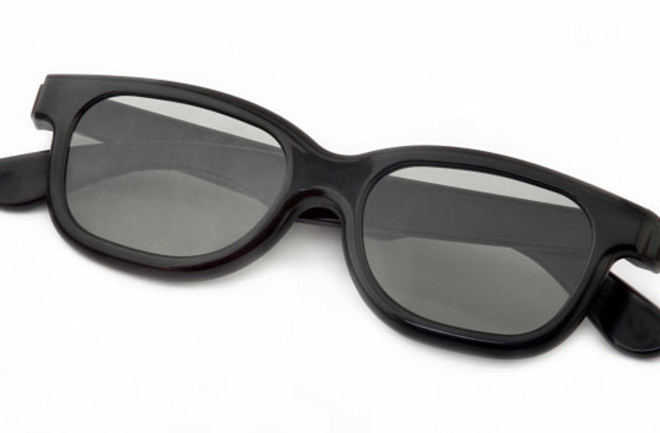 Despite their popularity, 3-D movies are not for everyone. Some find them dizzying and even nauseating. To find out how common this reaction may be, public health researcher Angelo Solimini surveyed 497 moviegoers before and after they viewed 2-D and 3-D movies.

His findings, published in the journal PLoS ONE, show that 54.8 percent of 3-D moviegoers had symptoms such as nausea, headaches and disorientation. (A surprising 14.1 percent experienced these ill effects after watching conventional movies.) Women were particularly susceptible, as were people with a history of motion sickness. Viewers of 2-D movies focus primarily on the actors, Solimini theorized, while those watching 3-D movies tend to shift their eyes across the screen to follow the action.

[This article originally appeared in print as "Lights, Camera, Puke! 3-D Movies Make Many of Our Heads Spin."]