Two deaths and countless dollars later, the chinks in the food system are exposed. 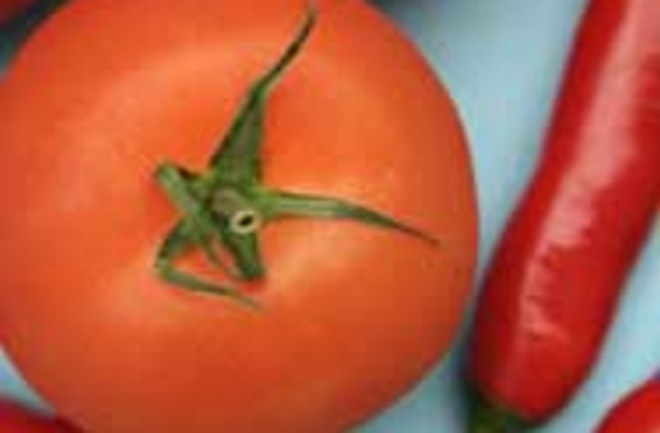 The first case of Salmonella Saintpaul was reported on April 10, but it took nearly four months, two deaths, and $100 million worth of needlessly discarded tomatoes before the culprit was found. On July 30 the FDA announced it had traced the source of the outbreak through a batch of serrano peppers to a farm in Tamaulipas State in Mexico. By that time, more than 1,300 people had suffered diarrhea and fever from the rare strain of the bacterium, making the outbreak the nation’s largest food-borne epidemic linked to produce in a decade.

The outbreak overshadowed the nation’s largest beef recall: In February, Westland/Hallmark Meat Packing recalled 143 million pounds of meat because of suspicions that some of it was from sick cows.

Caroline Smith DeWaal, food safety director at the Center for Science in the Public Interest in Washington, D.C., says the salmonella outbreak shows “the need for a much more intensive trace-back system.” At present the 2002 Bioterrorism Act requires commercial food suppliers to know the immediate source of their produce but does not require the tracking of produce all the way back to individual farms.

“There does need to be a rapid, efficient, affordable system of traceability from farm to table for every commodity group,” says Tim Hammonds, president of the Food Marketing Institute in Arlington, Virginia.