The new drugs use a totally different mechanism than most would-be treatments. 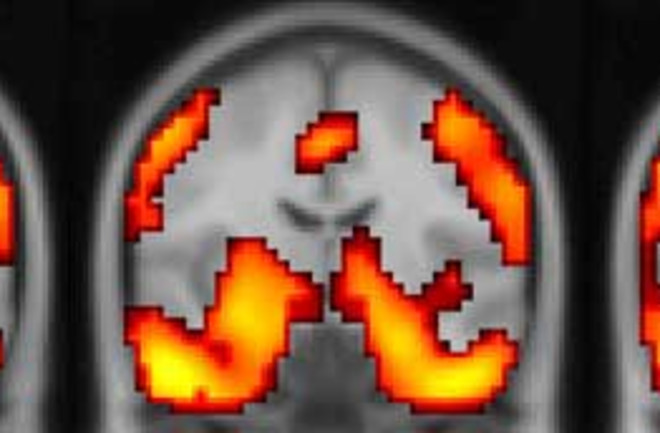 No effective medicines exist for Alzheimer’s, which is estimated to afflict more than 4 million people in the United States alone. The disease is characterized by a decline in cognition and function and usually strikes after age 60. Most Alzheimer’s treatments have targeted amyloid, the main protein component of the associated plaques that form in the brain; Rember is the first to target the tangled, abnormal fibers of a protein called tau. At an Alzheimer’s conference in Chicago, the drug, made by TauRx Therapeutics, was reported to slow the progress of mild to moderate Alzheimer’s disease by 81 percent over the course of a year. In a phase 2 trial of 321 people with mild to moderate disease, those on the drug stayed at about the same cognitive level for up to 19 months, while those on the placebo got worse. A final trial is expected to begin in 2009.

The second drug, Dimebon, is an allergy drug used in Russia 20 years ago. A Lancet article in July reported that over 26 weeks of treatment, Dimebon significantly improved memory, thinking, and overall functioning in 68 Alzheimer’s patients, compared with a 66-member control group. Although researchers don’t know exactly how Dimebon does this, it may work by protecting mitochondria—the powerhouses of cells—from injury, says Rachelle Doody, the study’s lead author and a neurology professor at Baylor College of Medicine in Houston. A phase 3 trial for the drug began recruiting participants in June.