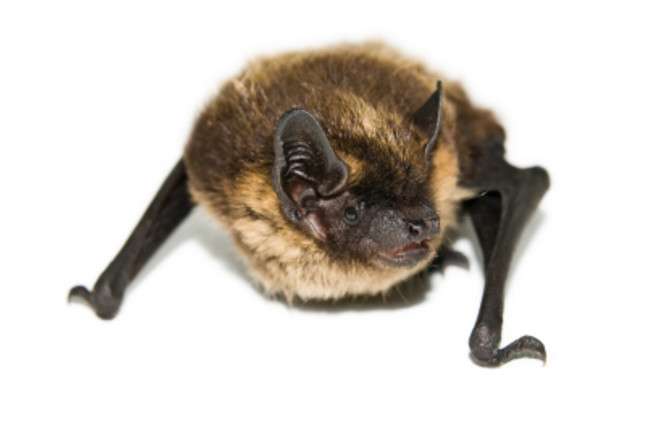 Five years after a caver in New York State first stumbled across a group of bats with white noses (including several dead ones), the disease known as white-nose syndrome has killed more than a million of the animals. Last year Geomyces destructans, the fungus thought to cause the syndrome, stalked through 14 states and two Canadian provinces, striking nine species of bats in more than 160 caves and mines. The fungus seems to disrupt hibernation, draining the bats’ energy. Once the disease takes hold in an area, it kills about 85 percent of the bats there within a year.

Using data from 23 sites, Winifred Frick, an ecologist at Boston University, helped model the disease’s impact on little brown bats. In August she reported that the species could vanish from the northeastern United States within 16 years. The ecological consequences could include more mosquitoes and other undesirable insects that the bats eat.