#11: Effective Kidney Transplants Without a Lifetime of Powerful Drugs 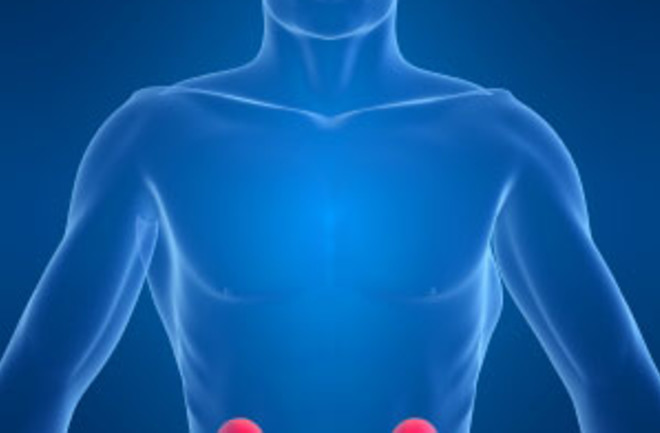 Organ transplantation is a challenge, requiring immunosuppressive drugs and careful matching of donor and recipient for human leukocyte antigen markers, receptors on immune cells that recognize foreign proteins. In January doctors at Massachusetts General Hospital in Boston reported a new technique to help transplanted kidneys survive and function even in mismatched donor-recipient pairs. By receiving transplants of bone marrow cells along with the new kidney, four of five transplant patients with end-stage renal disease were able to stop taking immunosuppressive drugs within about one year after surgery.

Studies in mice suggest that the technique eliminates cells in the thymus (the gland that produces immune cells known as T cells) that other­wise cause the organ-rejecting immune response. In monkeys and humans, the researchers believe, the procedure may also induce production of regulatory T cells, which help suppress immune reactions. Whatever the cause, the patients who received the bone marrow cells have remained stable 1.8 to 5.2 years after withdrawal of immunosuppressive therapy.

Improving the success rate of organ donation could potentially save many lives. “It’s an early result,” says David H. Sachs, senior author of a paper describing the work in

The New England Journal of Medicine

. “We hope we can reproduce it with a larger number of patients and extend it to other organs."