Would You Turn Vegetarian to Slow Global Warming? 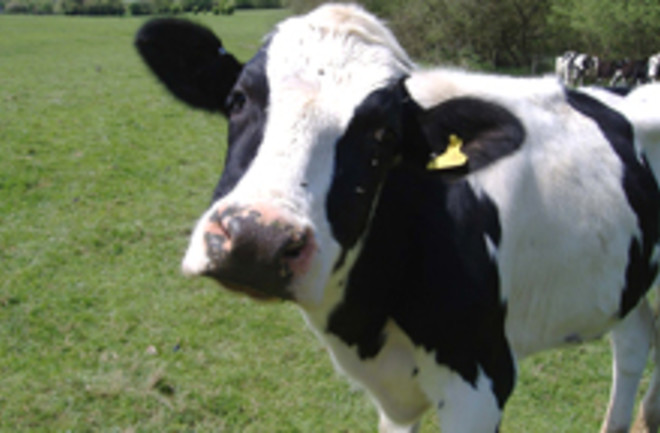 Lord Nicholas Stern, the British economist who produced an influential report on the potential costs of global warming, is strongly urging the British public to go vegetarian in order to slow the accumulation of heat-trapping gases in our atmosphere. Said Stern:

“Meat is a wasteful use of water and creates a lot of greenhouse gases. It puts enormous pressure on the world’s resources. A vegetarian diet is better” [The Times].

The gases are produced by each step of livestock production. Take cows, for example. First forested land is cleared for cattle grazing or for agricultural operations that generate livestock feed, then there's the methane emitted by burping cows and the nitrous oxide in their manure, and finally there are the energy costs associated with slaughtering the cows and transporting the meat. Not everyone is calling for the drastic measure of eliminating meat entirely from our diets. Many experts

agree that we could make a good start merely by dropping meat one day a week. This is what the citizens of the Belgian city of Ghent have been doing, voluntarily, all this year, without noticeable ill effects [The Times].