With Cyclone Fantala, the Indian Ocean experiences its strongest storm on record 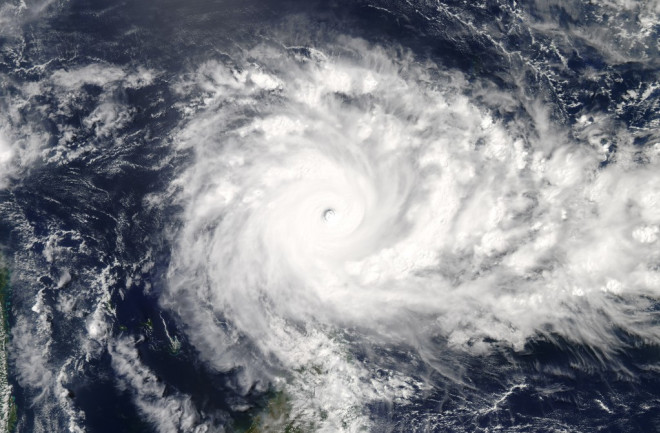 NASA’s Aqua satellite acquired this natural-color image of Cyclone Fantala at 1:25 p.m. local time on April 18, 2016. (Source: NASA Earth Observatory) It's now the Indian Ocean's turn. After record setting cyclones in the Northeast Pacific (Hurricane Patricia, Oct. 2015), and the Southwest Pacific (Tropical Cyclone Winston, Feb. 2016), the Indian Ocean has now experienced its strongest storm on record. Say hello to Cyclone Fantala, as seen in the satellite image above. Fantala's wind speeds reached an estimated 170 miles per hour on April 18, according to the Joint Typhoon Warning Center. Modern, reliable records of storm strength in the Indian Ocean extend back only to 1990, according to NASA's Earth Observatory, source of the image above. But still, I think it's an achievement worth marking.

An animation of enhanced infrared satellite images shows Cyclone Fantala swirling in the Indian Ocean off the coast of Madagascar, ending early in the morning local time on Wednesday, April 20, 2016. (Source: CIMSS) Fantala has since weakened considerably, with winds subsiding to just shy of 100 miles per hour as I'm writing this on April 20th local time. The cyclone is expected to make a nearly 180-degree to the southeast and possibly head towards Madagascar — likely in a much weakened state.