Welcome to the Anthropocene

Living in the age of humans. 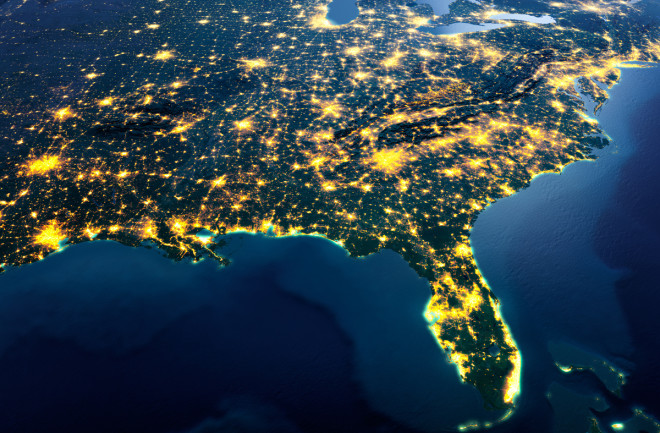 Humanity has etched its existence into the rock layers beneath our feet. And now, scientists look to Earth’s bedrock and see enough evidence to officially usher us into the Anthropocene — a time period sometimes defined as the “human epoch.”

If the larger body ratifies their proposal, we will be living in the age of humans. Next, the researchers need to find a “golden spike,” a unique boundary point in the rock strata that signifies the epoch’s beginning.

That golden spike will likely come from radioactive particles spread around the globe by atmospheric nuclear tests in the 1950s, starting off our geologic reign with a bang.