Virtual Polar Bear Tries to Give Kids an Eco-Conscience 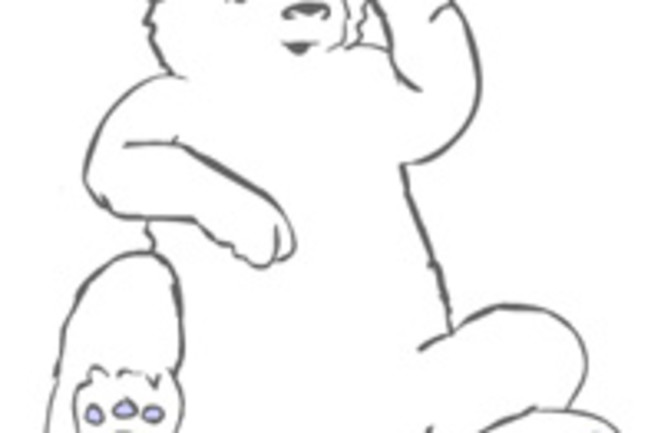 A polar bear is the Brooks School's new environmental mascot. A virtual one, anyway. It uses energy monitoring software created by TellEmotion to educate kids about their energy consumption. But instead of graphs or numbers, the polar bear's well-being visibly changes with the level of energy use. So the bear is happy when energy consumption is low, like early in the mornings, but as it increases—as more computers and other appliances are switched on—the ice begins to melt from under the bear's paws. If it really climbs, the bear falls into the water and flails around. Poor bear! The approach sounds like a form of libertarian paternalism, a philosophy that believes the government should help you "make the choices you would make for yourself"—if only you had enough willpower. But since you don't, you get a guilt trip, instead. It's similar to a tactic Obama's budget director uses on himself, the incentive with TellEmotion is just a little cuter and fuzzier, and the target audience a little younger and perhaps more impressionable. Related Content: Discoblog: Children’s “Teddy-nauts” Shot Into Space Discoblog: Rubber Duckie, You’re the One…Who Will Help Us Understand Global Warming